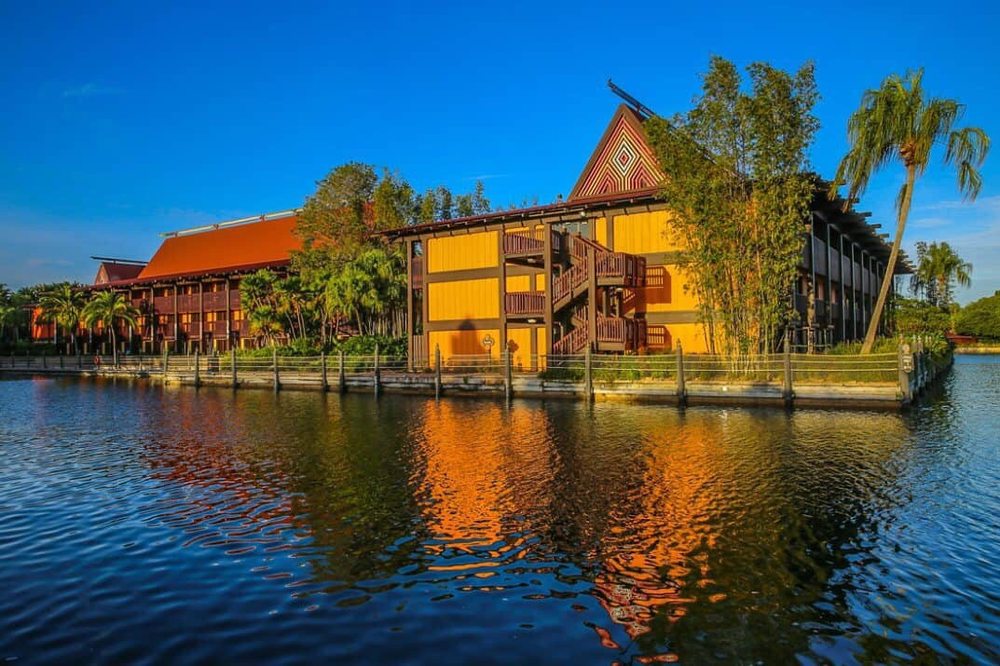 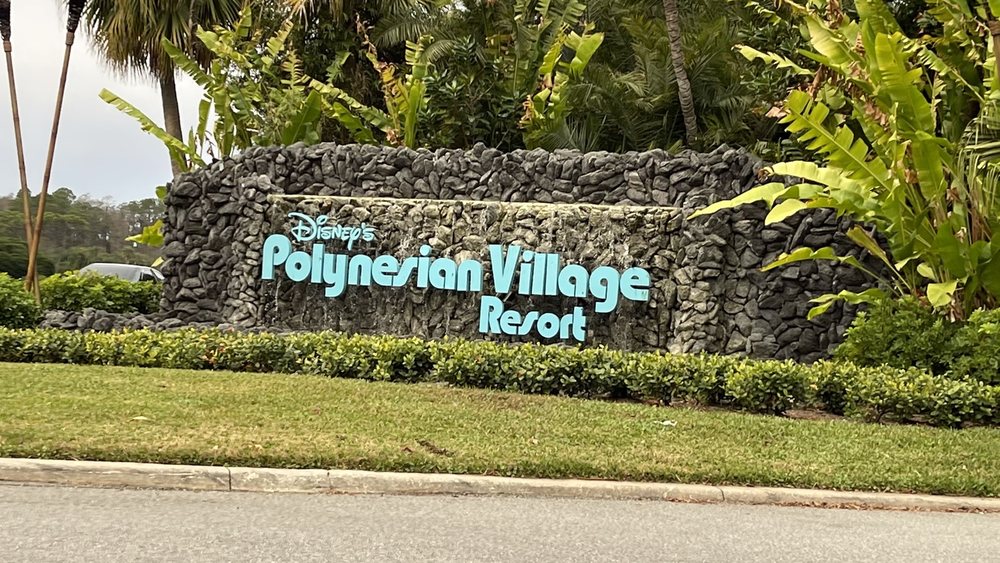 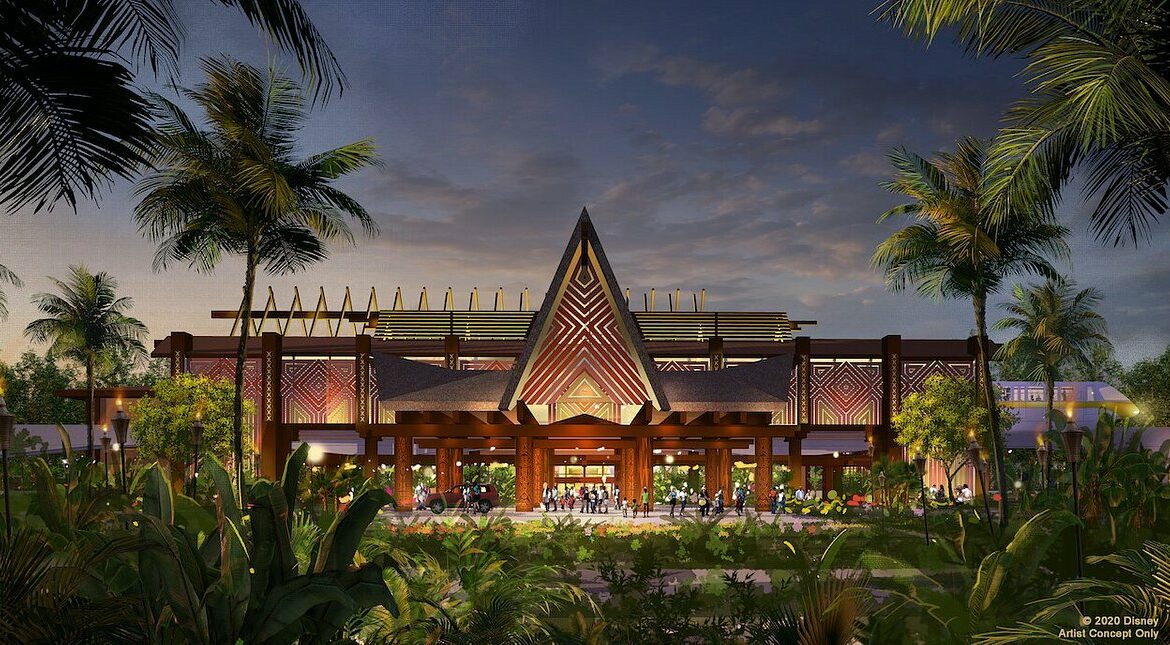 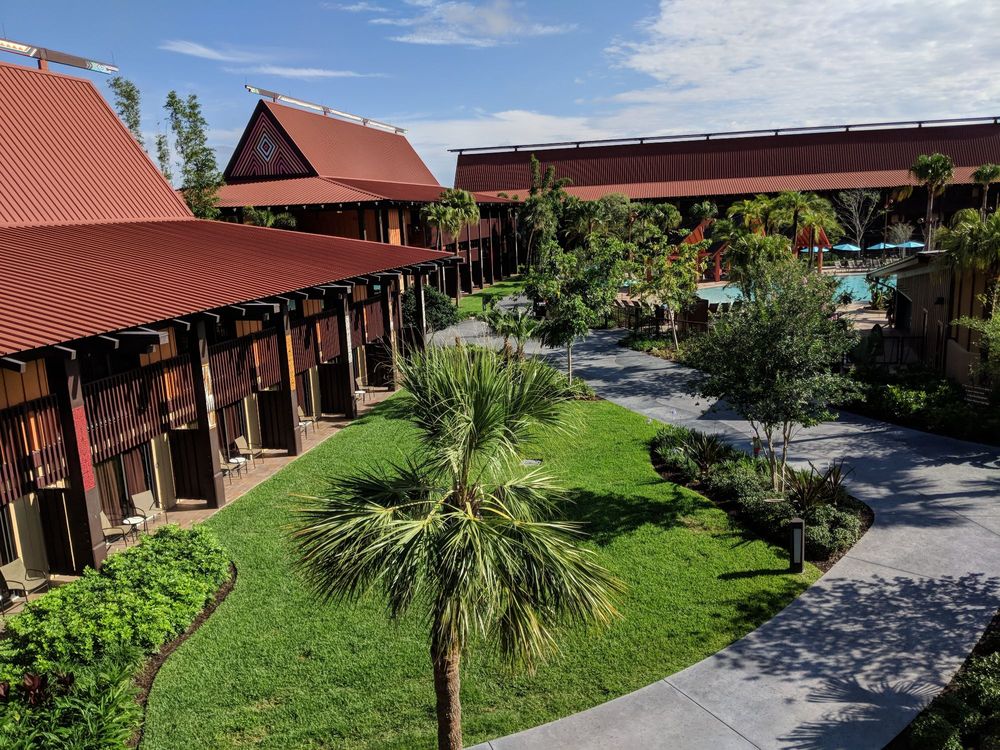 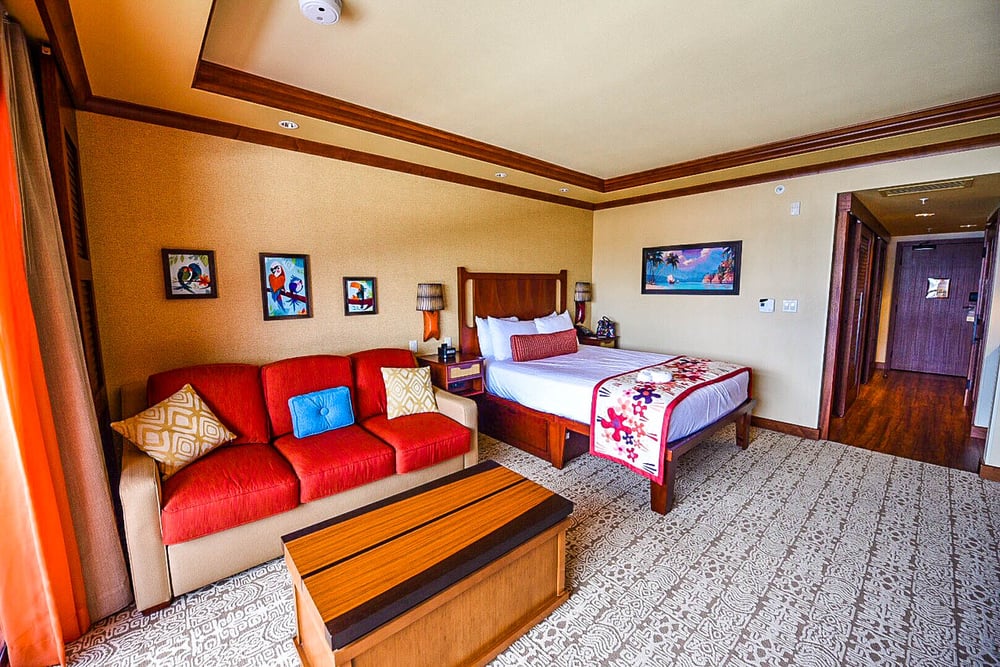 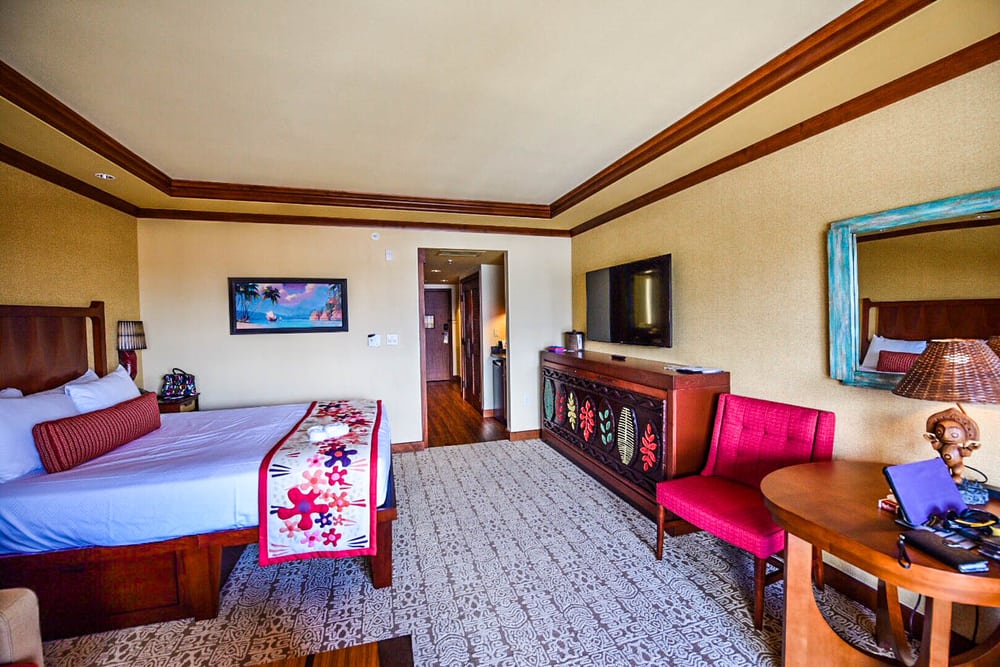 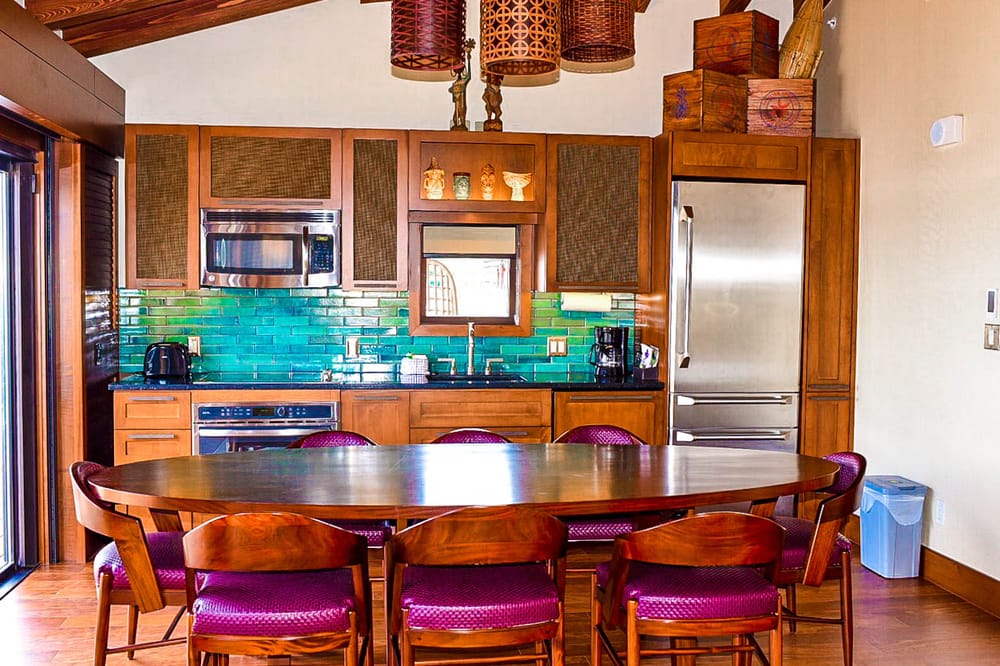 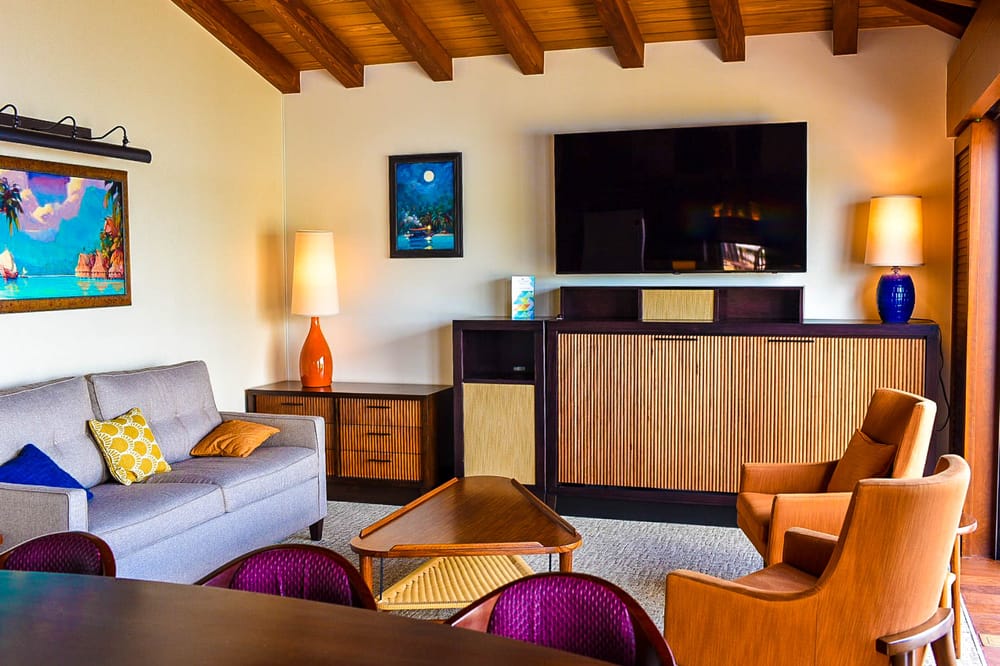 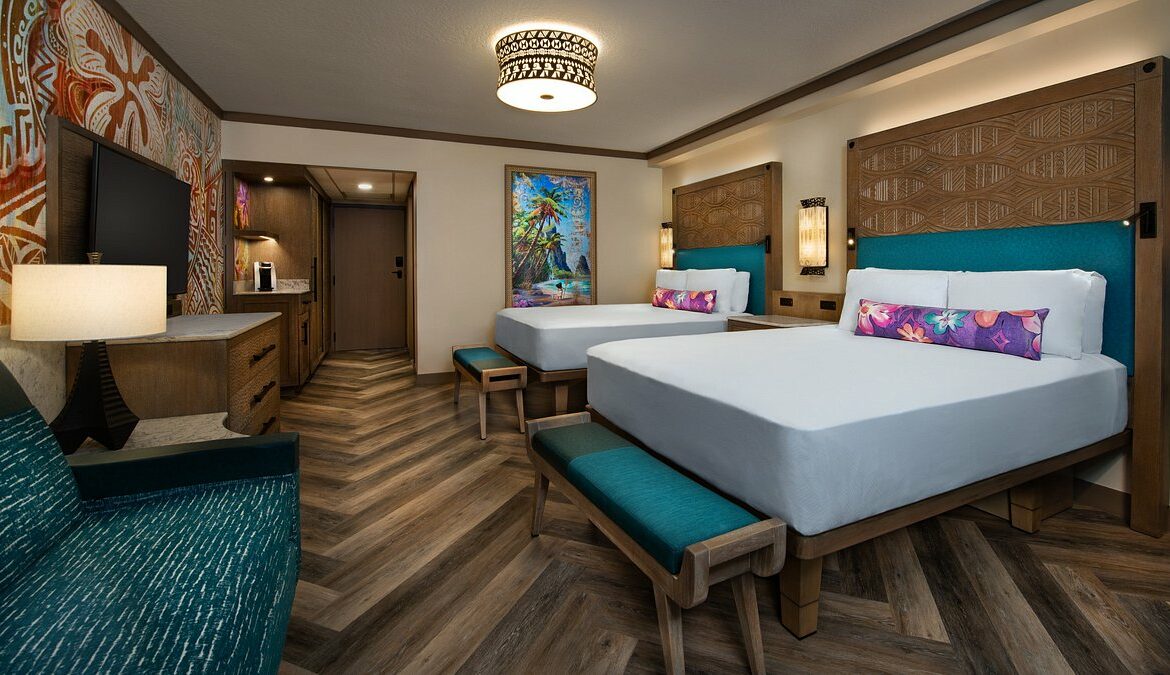 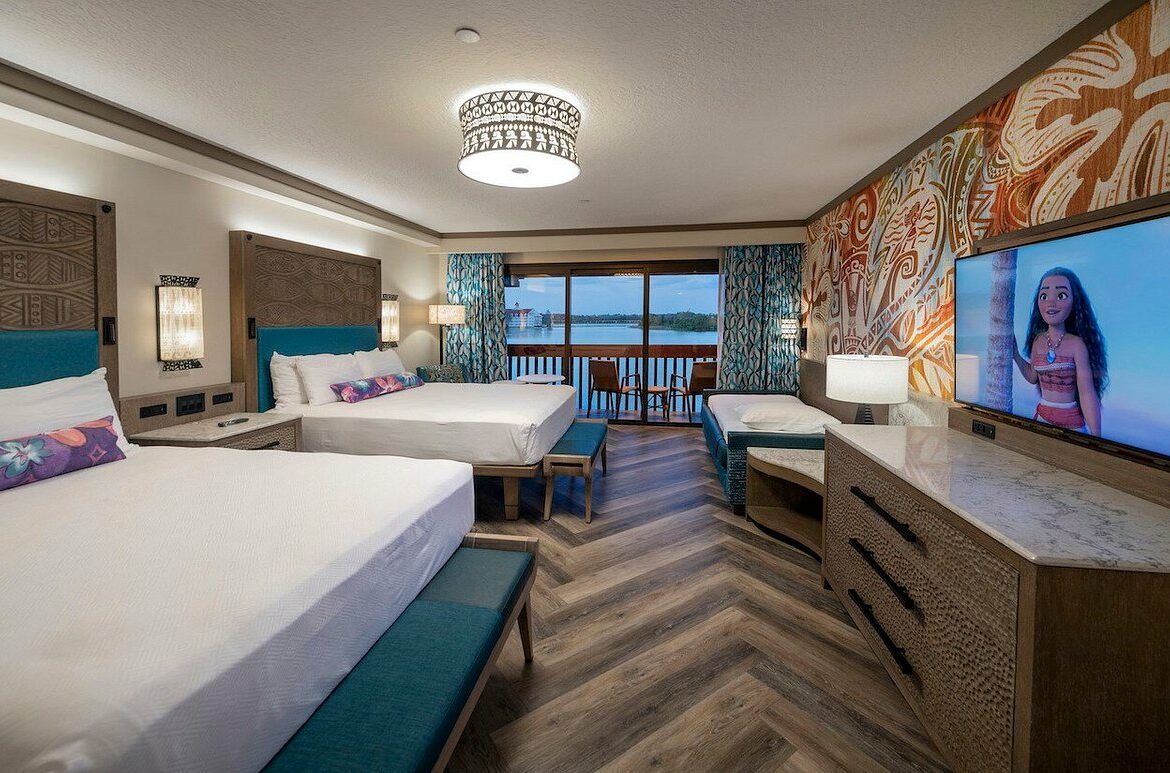 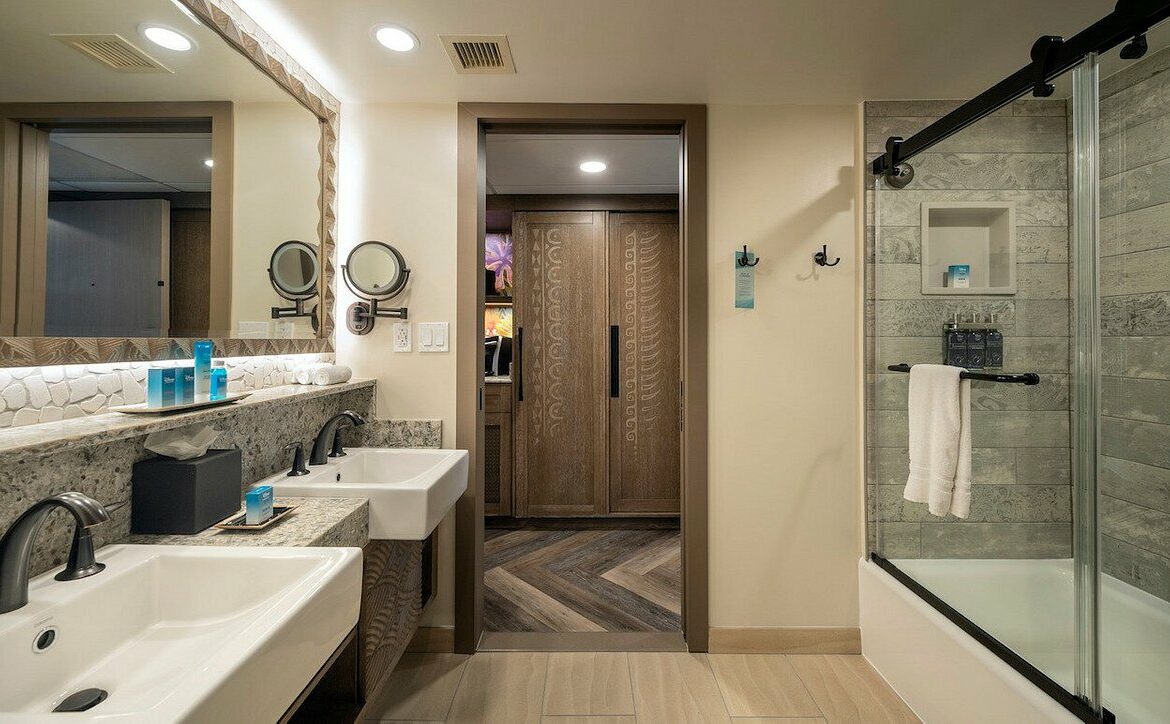 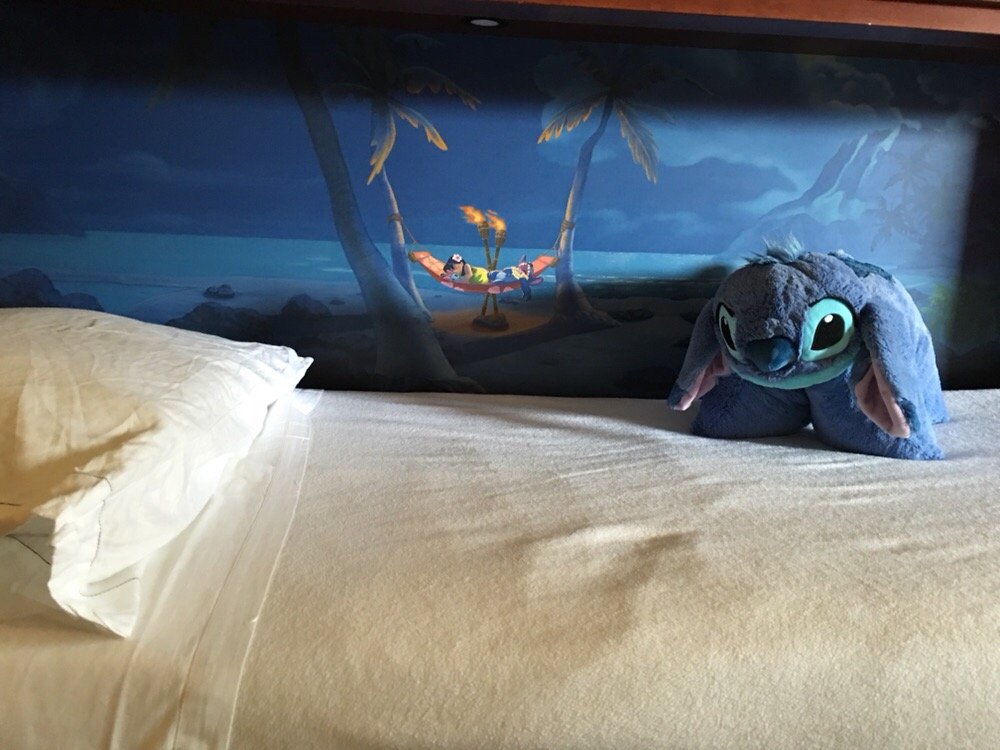 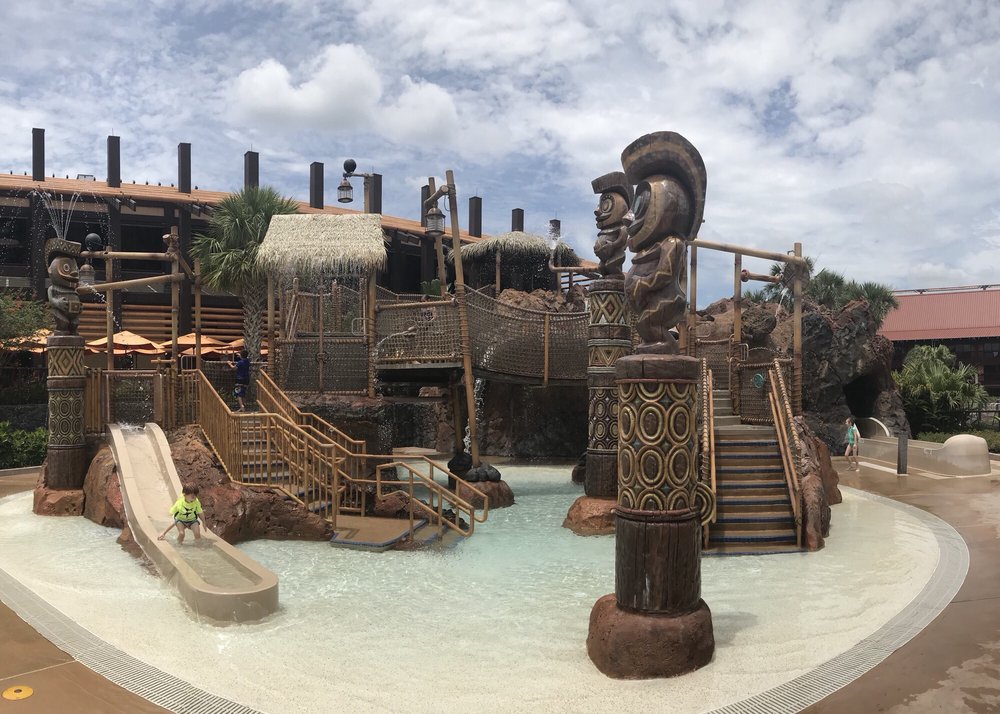 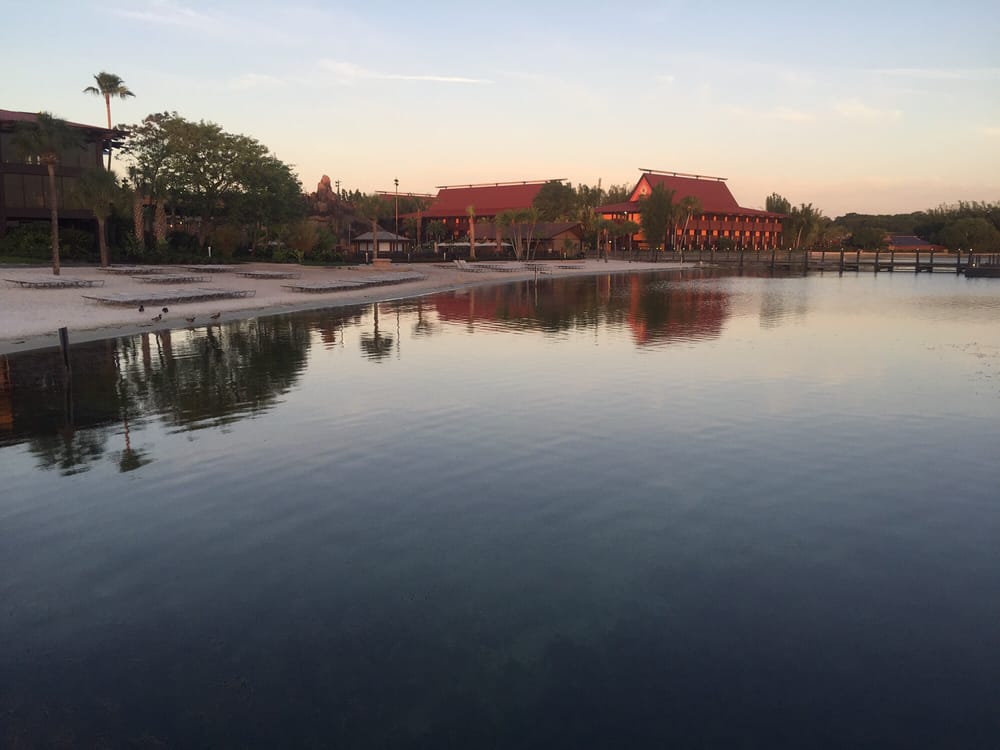 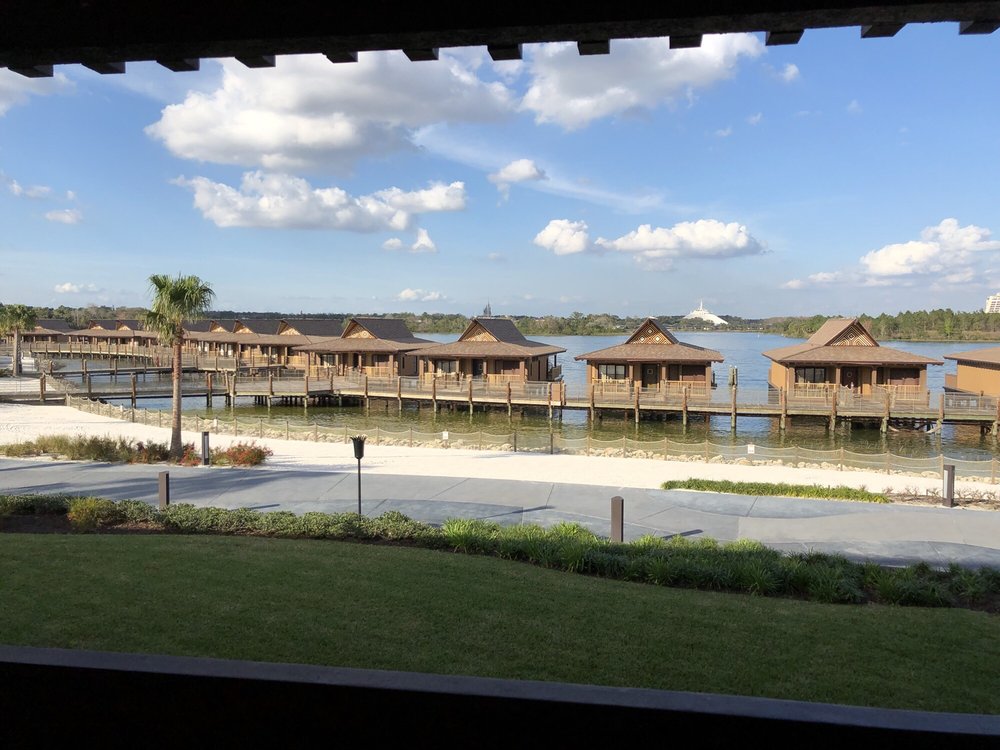 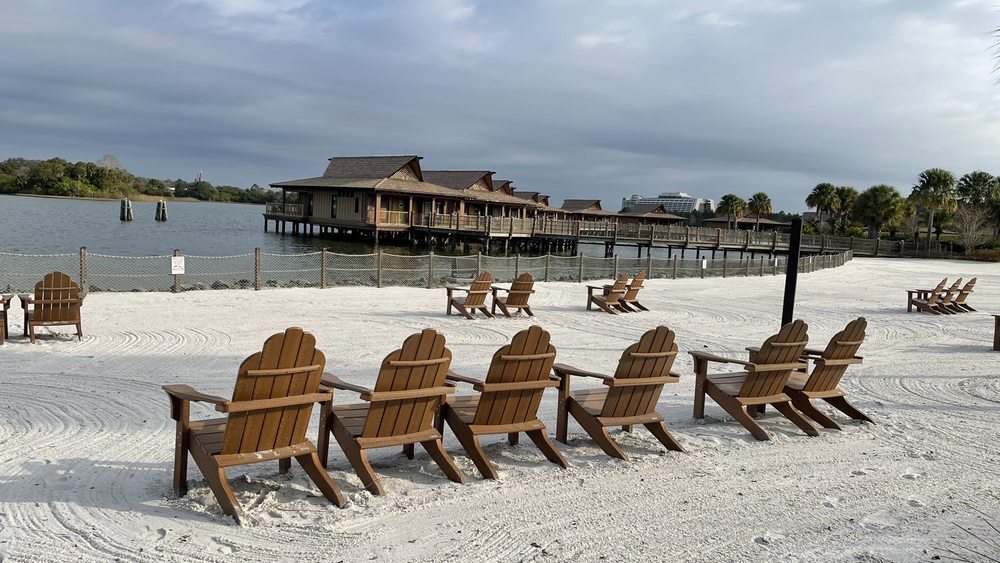 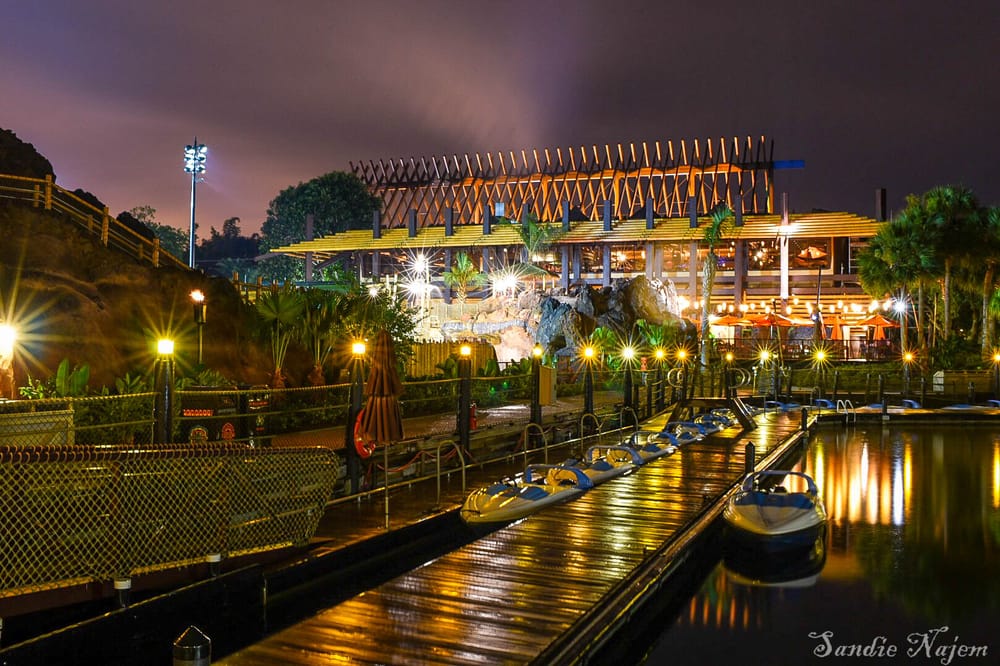 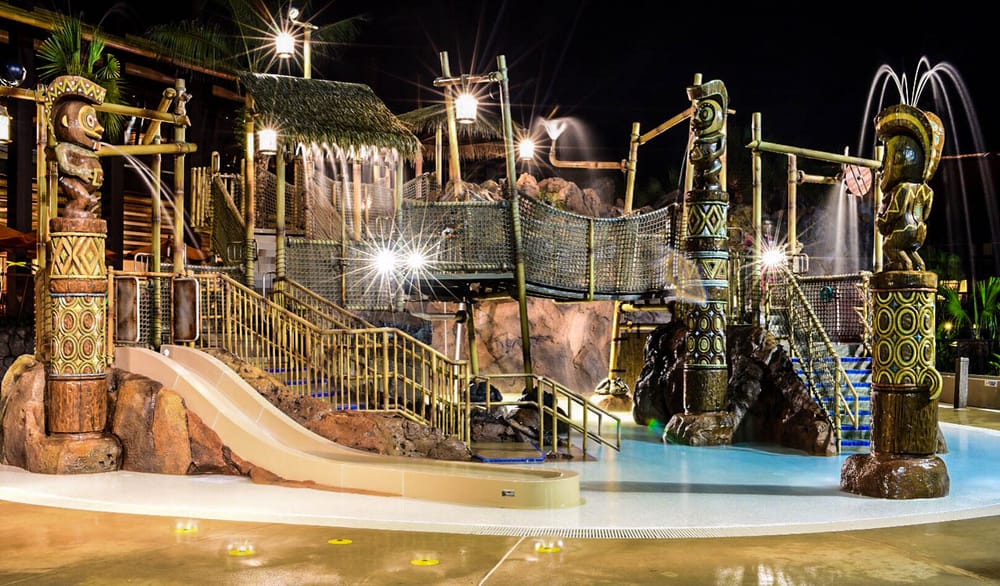 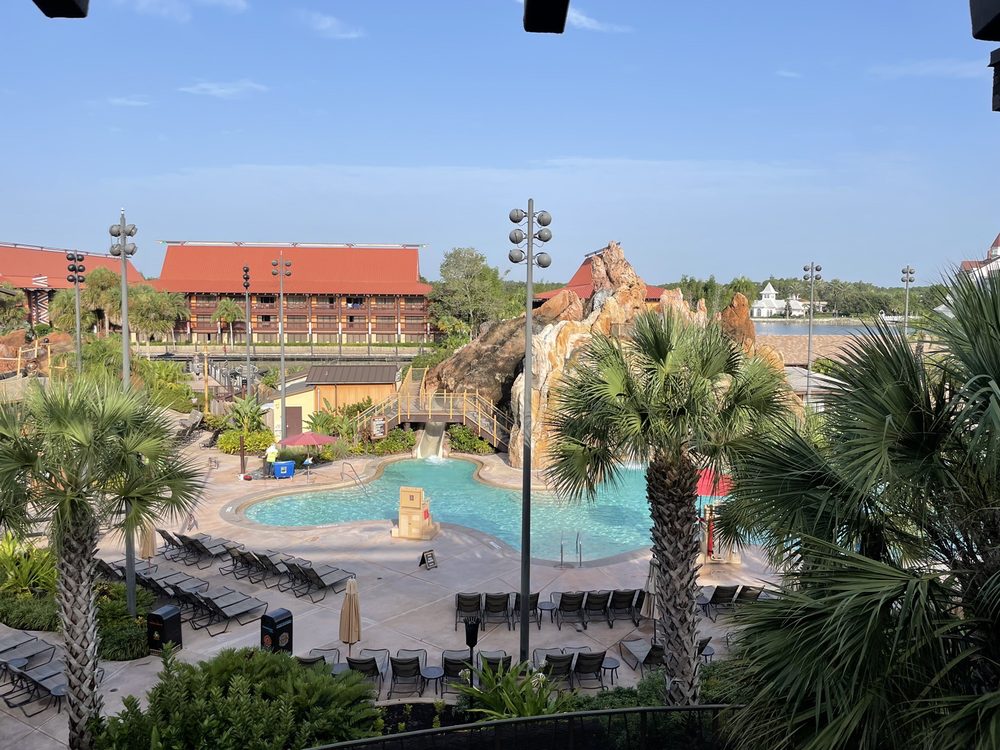 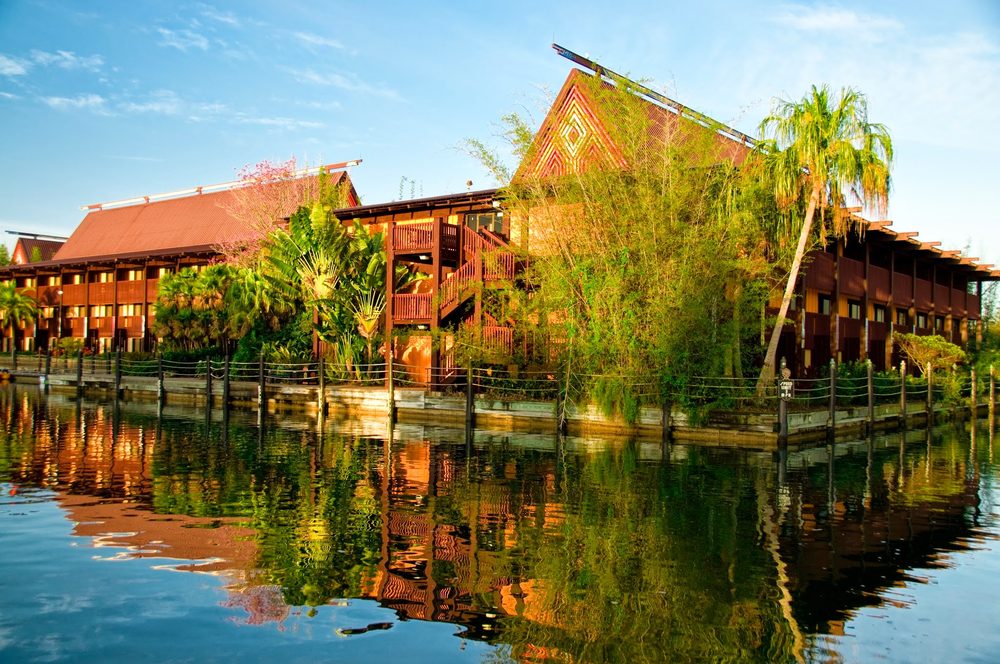 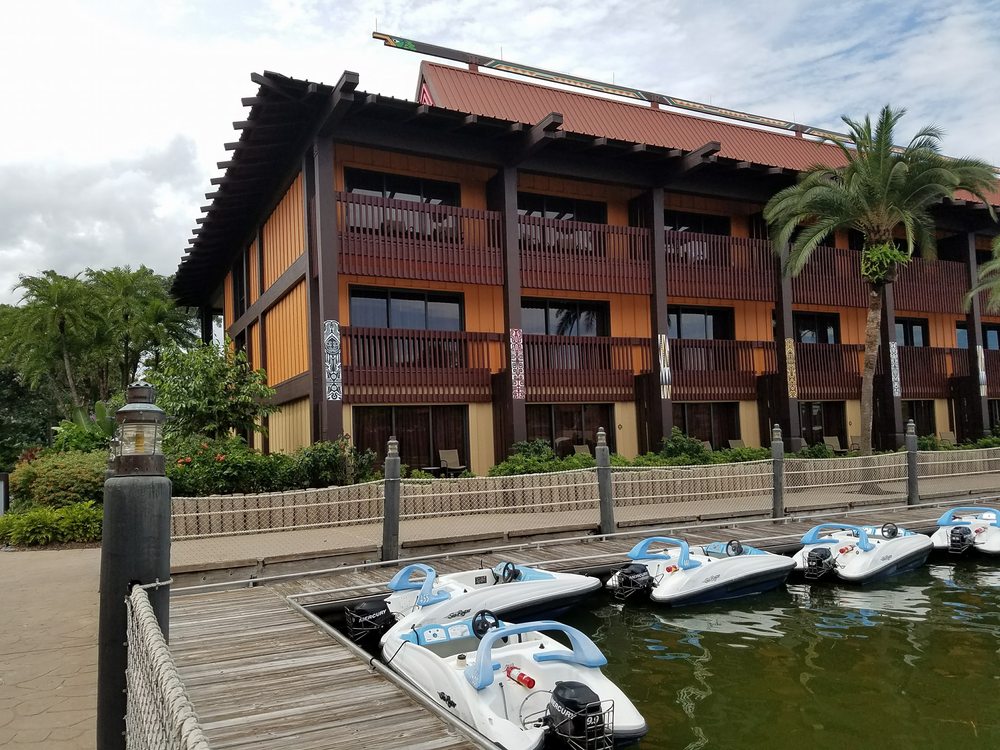 Disney’s Polynesian Village Resort is situated on the southern shore of the manmade Seven Seas Lagoon, south of Magic Kingdom and adjacent to other Walt Disney World complexes, with the Transportation and Ticket Center to the east and Disney’s Grand Floridian Resort & Spa to the west.
Celebrate the spirit of the South Pacific at this oasis of tropical palms, lush vegetation and so much more. From moonlit nights immersed in the outdoor island ambience to the exotic tastes of our world-class restaurants, discover the signature tropical atmosphere that’s made Disney’s Polynesian Village Resort a favorite Disney destination since 1971.

South Pacific tropics are re-created at this Deluxe resort, which currently consists of two- and three-story Hawaiian “longhouses” situated around the four-story Great Ceremonial House. Buildings feature wood tones, with exposed-beam roofs and tribal-inspired geometric inlays in the cornices. The Great Ceremonial House contains restaurants, shops, and an atrium lobby with slate floors and many species of tropical plants. Spread across 39 acres along Seven Seas Lagoon, the resort has three white-sand beaches, some with volleyball courts. Its pool complex likewise captures the South Pacific theme. The Polynesian Village has no on-site fitness center, but its guests are welcome at the Grand Floridian’s facilities, a short quarter-mile walk or 2-minute monorail ride away. Landscaping is superb—garden-view rooms are generally superior to garden- or standard-view rooms at other resorts.

The Polynesian Village’s Moorea, Tokelau, and Pago Pago buildings have moved into Disney’s time-share program. Rooms here have been remodeled to studio accommodations with kitchenettes. The construction that has converted many rooms to DVC is now finished and has altered the look of the beach, both pools, the lobby, and much of the dining space. If you haven’t been to the Poly in a while, it will look very different in some areas. Of course, the addition of DVC has left the resort with fewer than 500 standard hotel rooms, so nabbing that reservation may be a little more difficult. 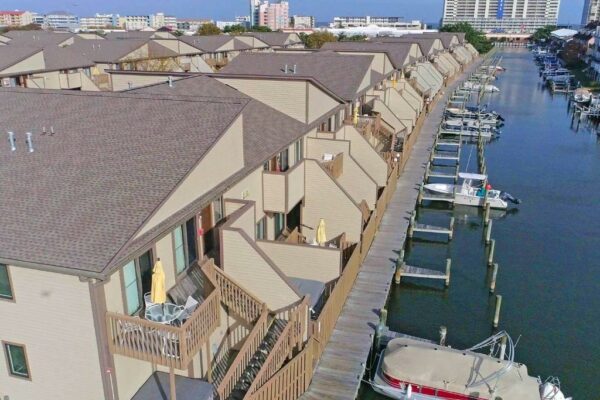 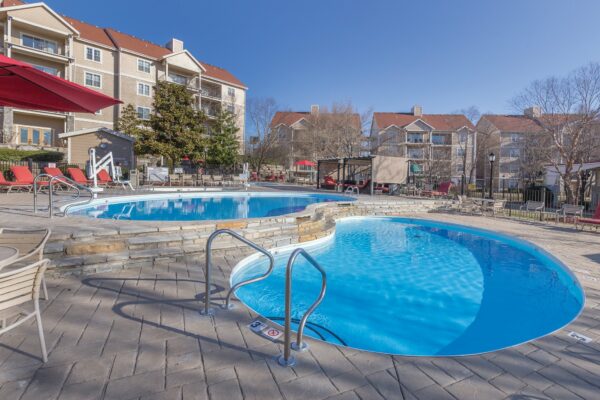 Wyndham Branson at the Meadows 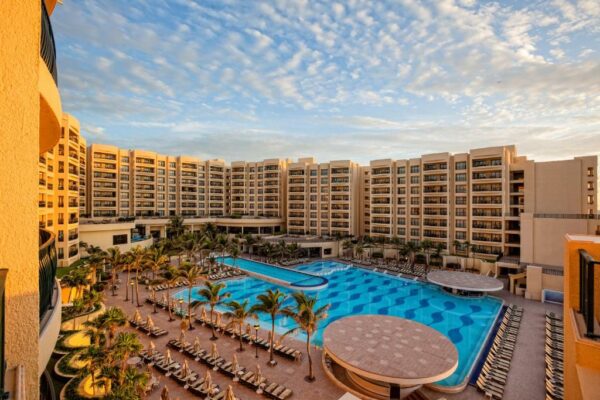 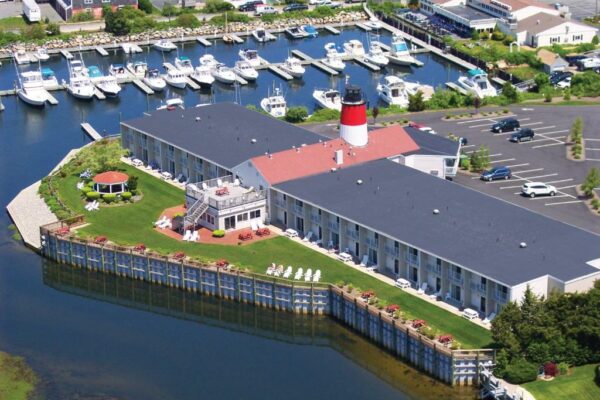