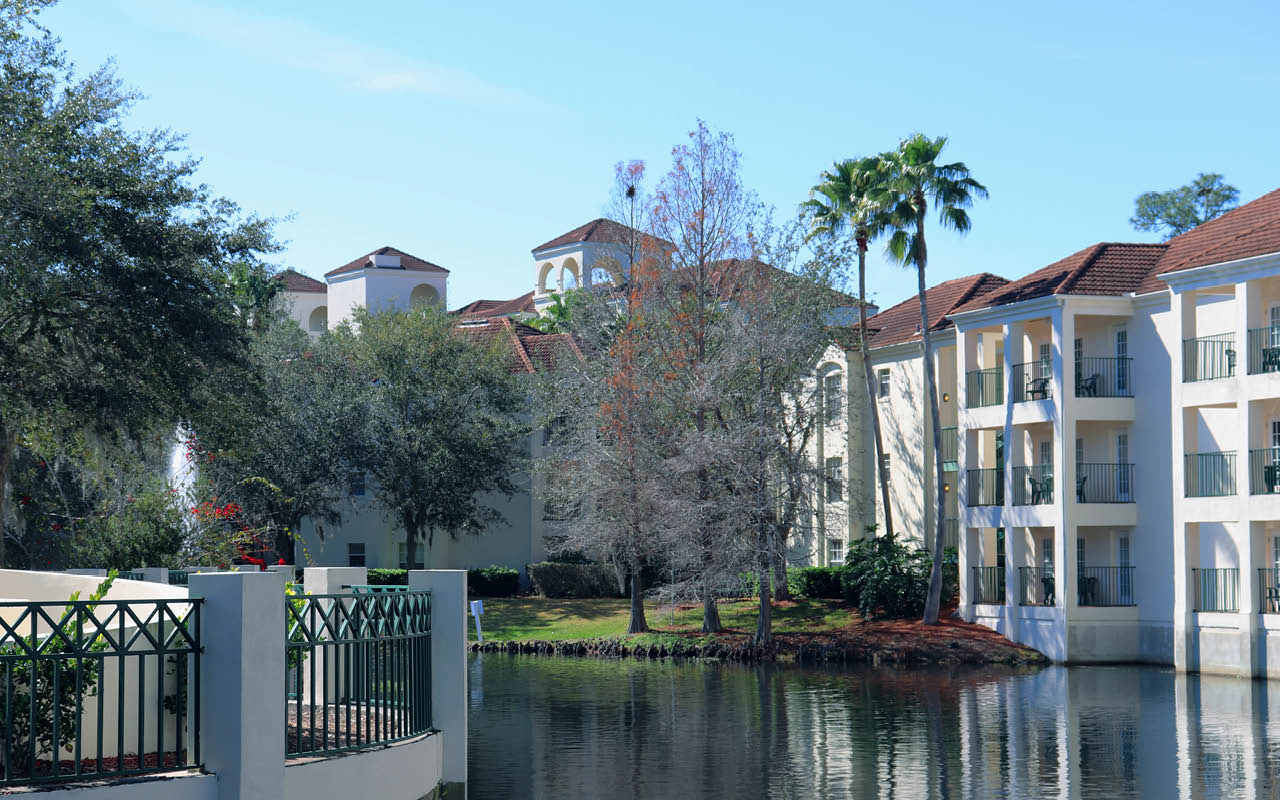 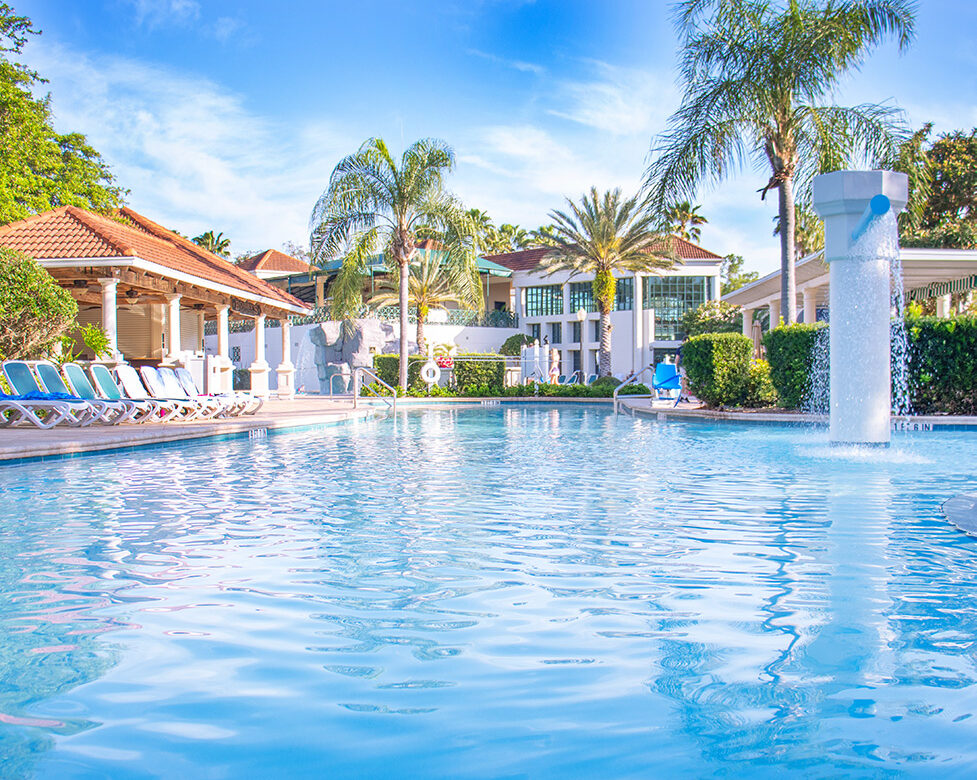 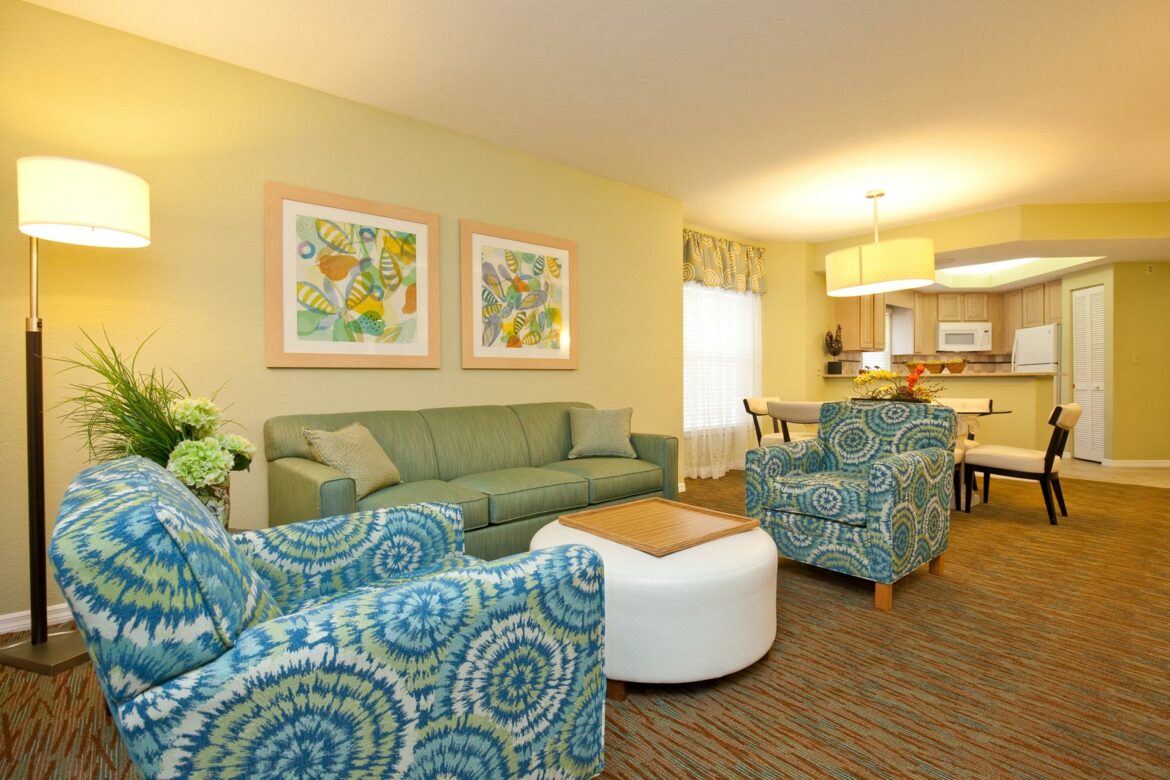 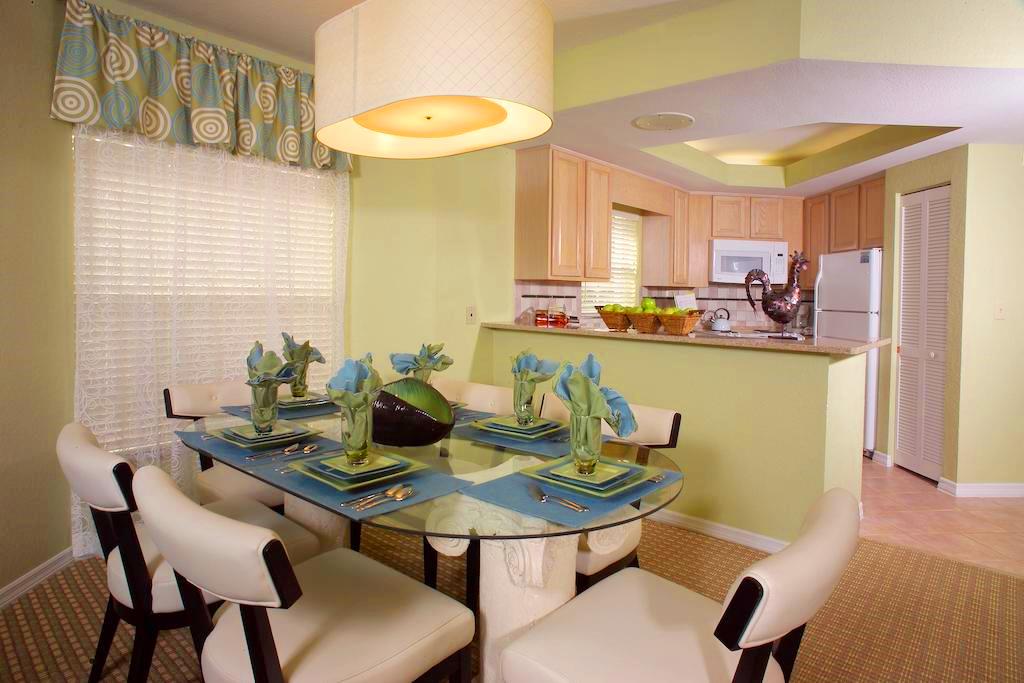 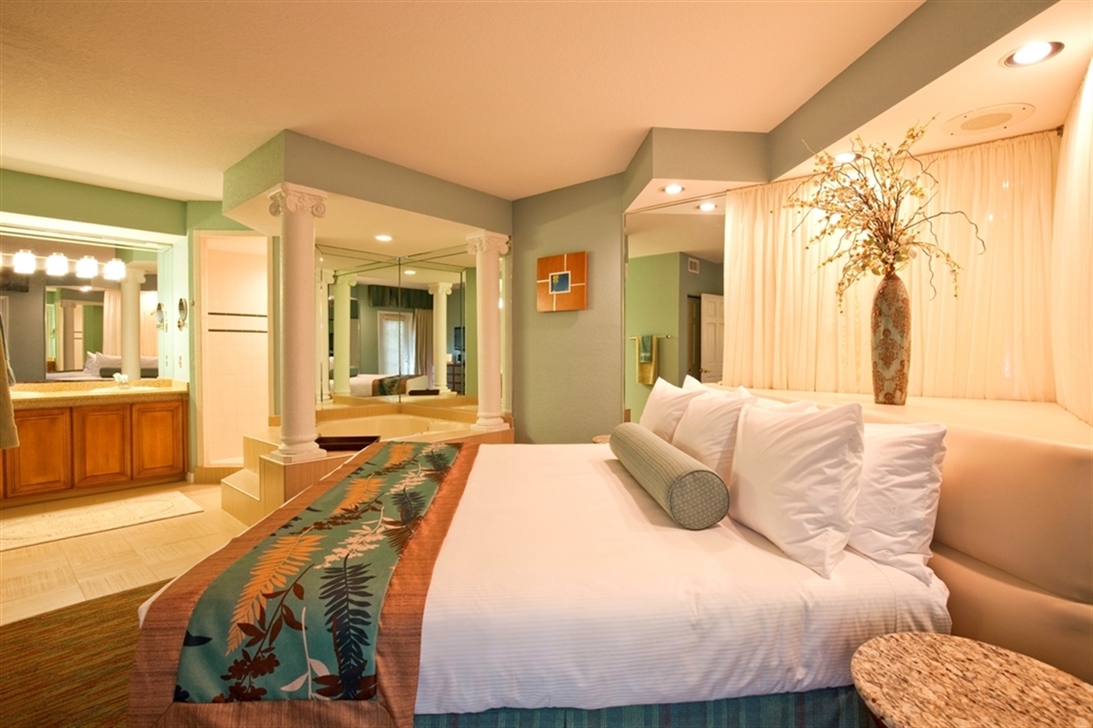 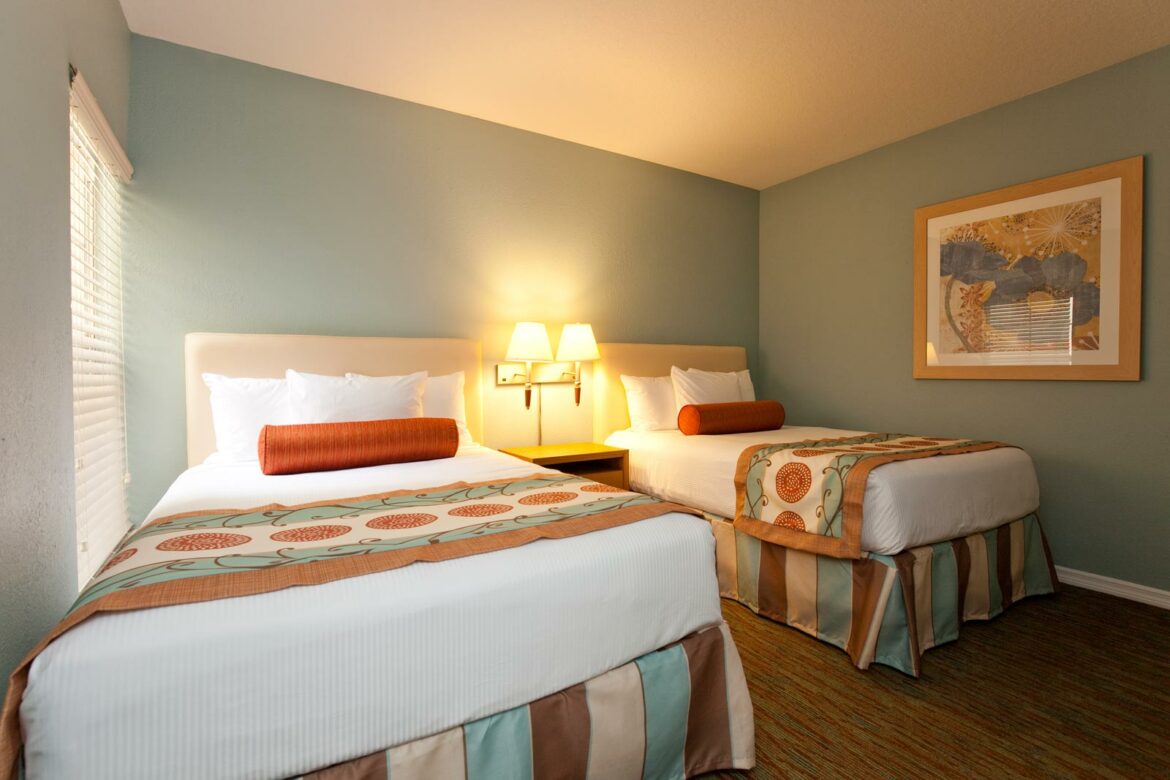 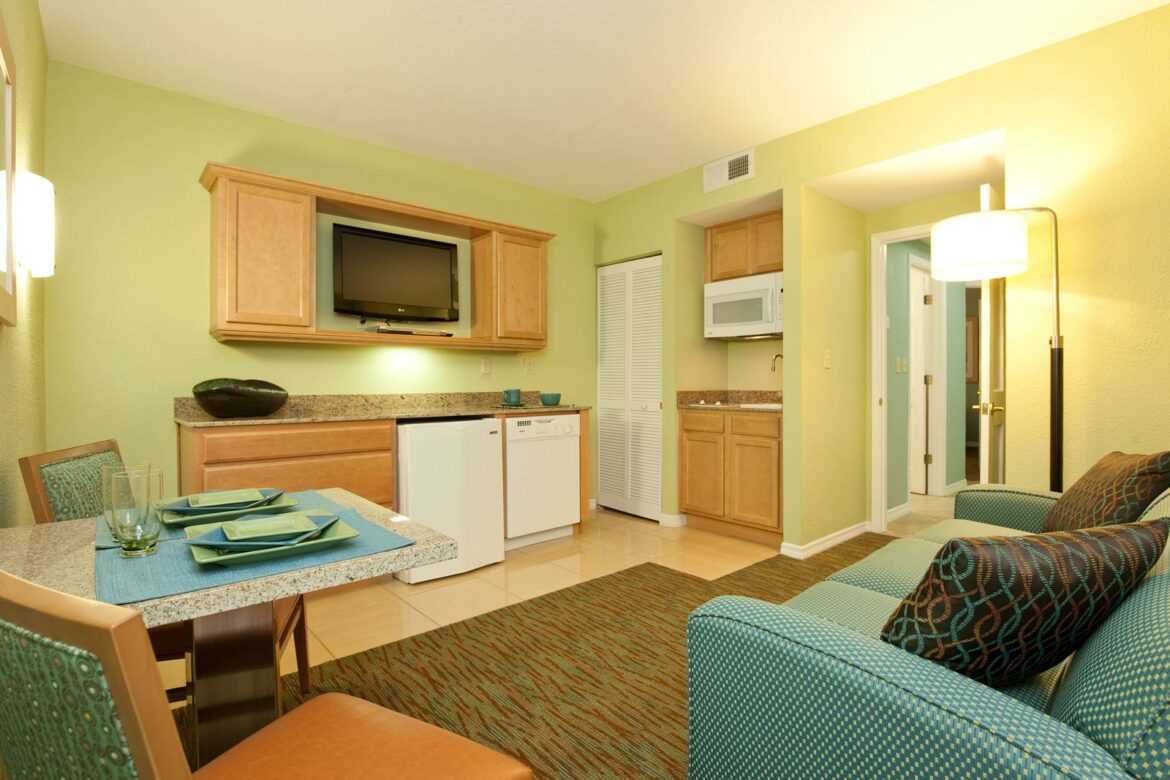 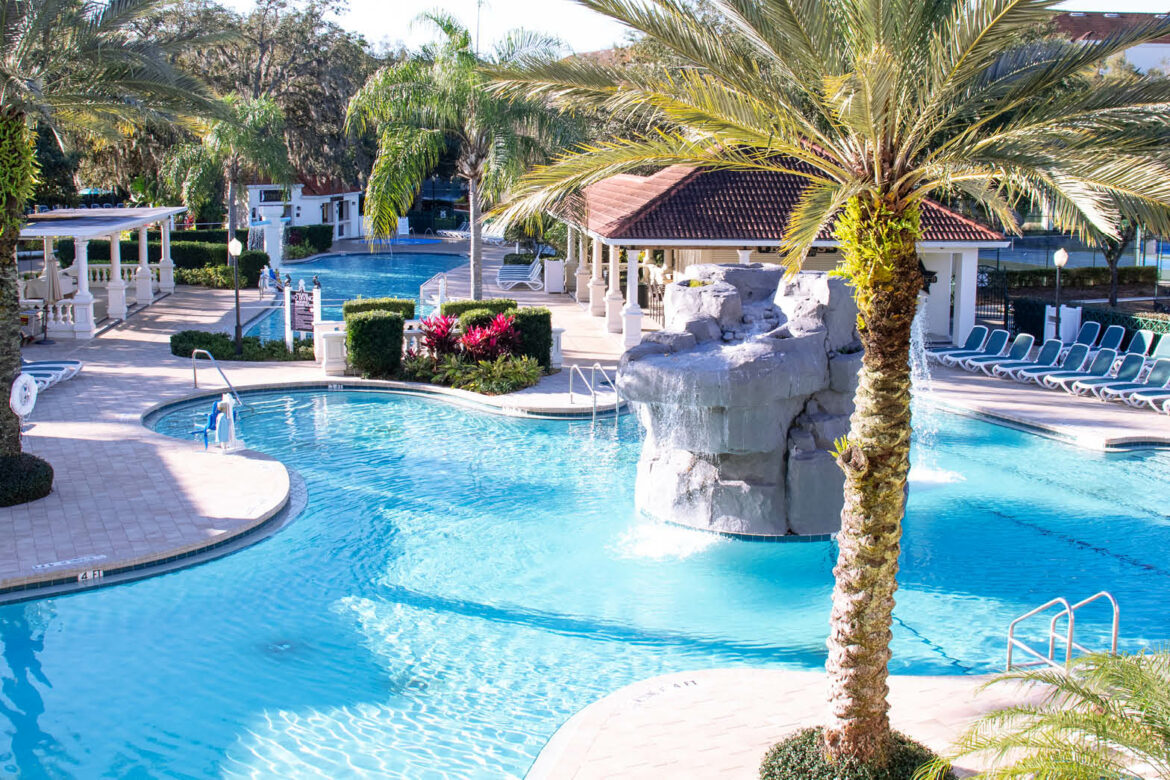 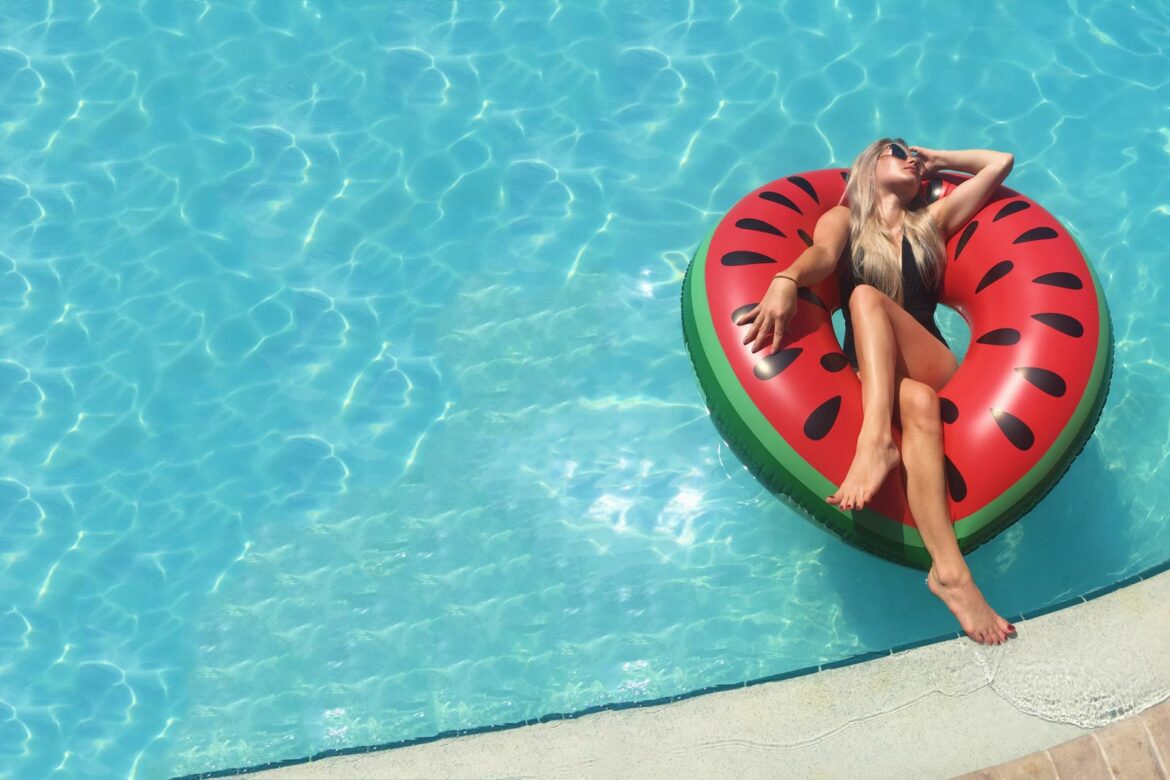 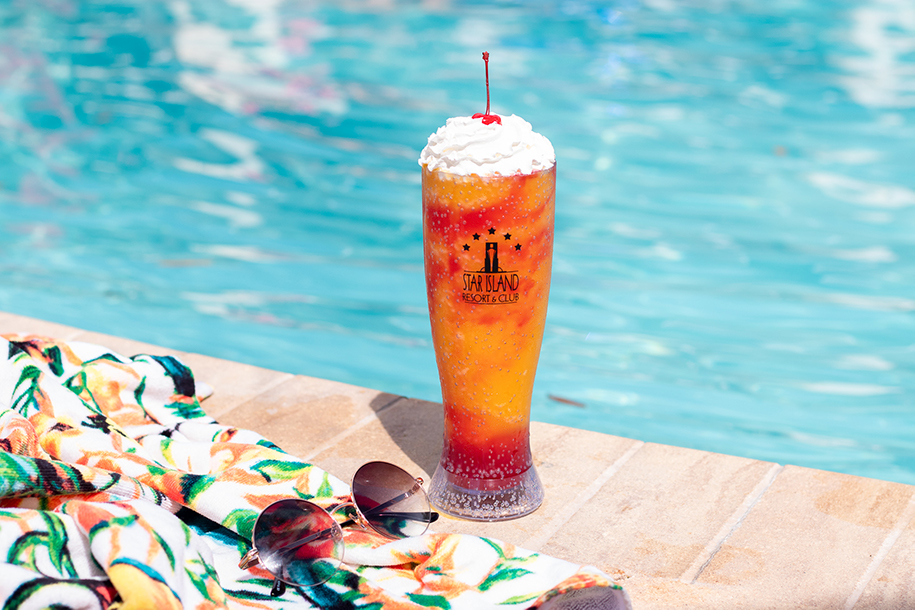 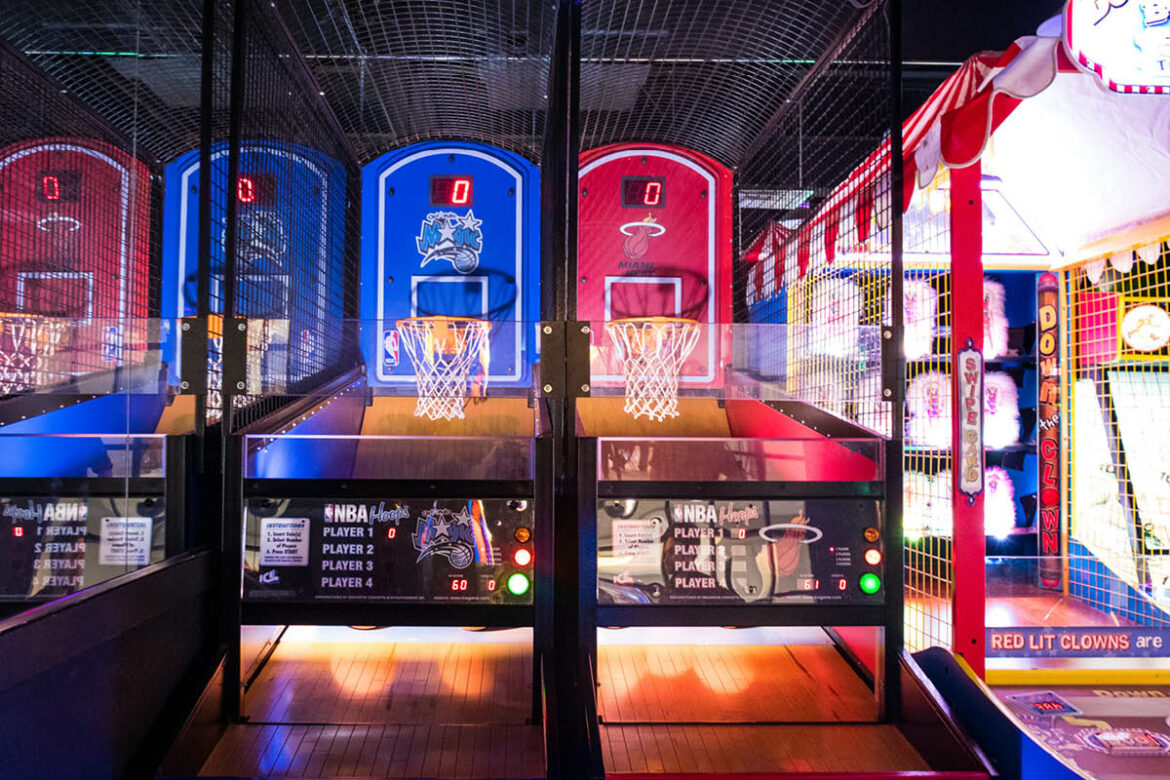 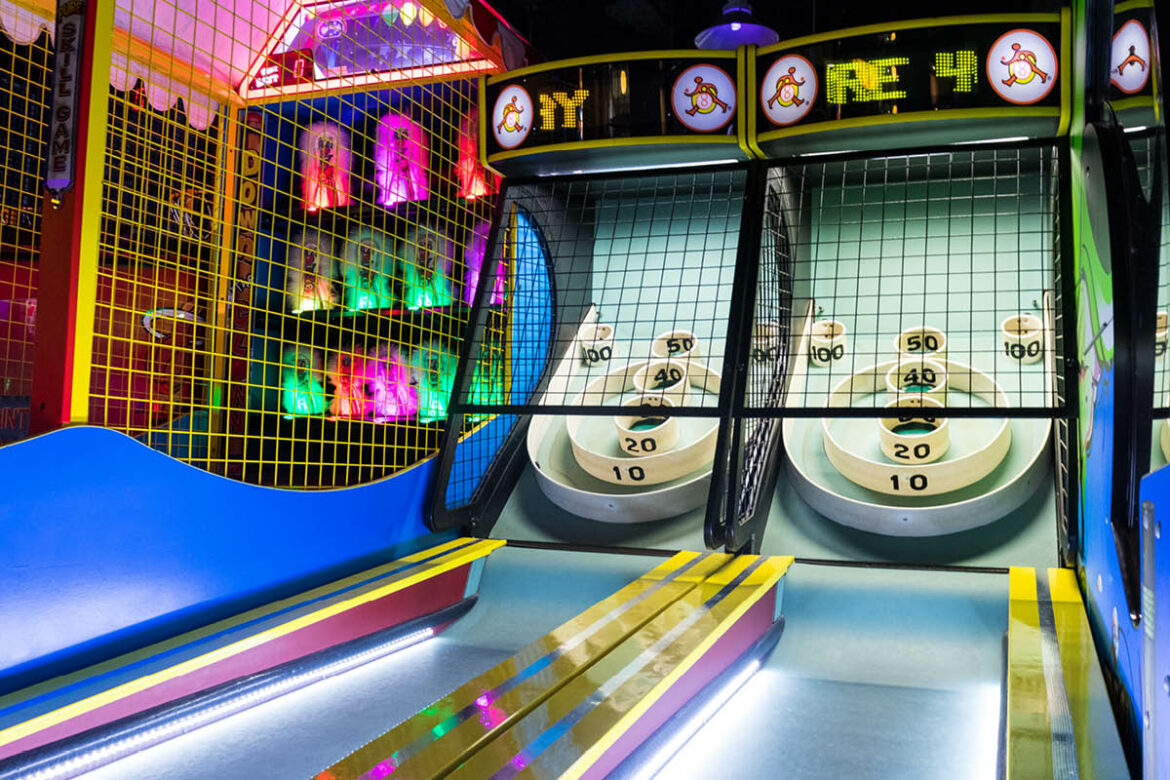 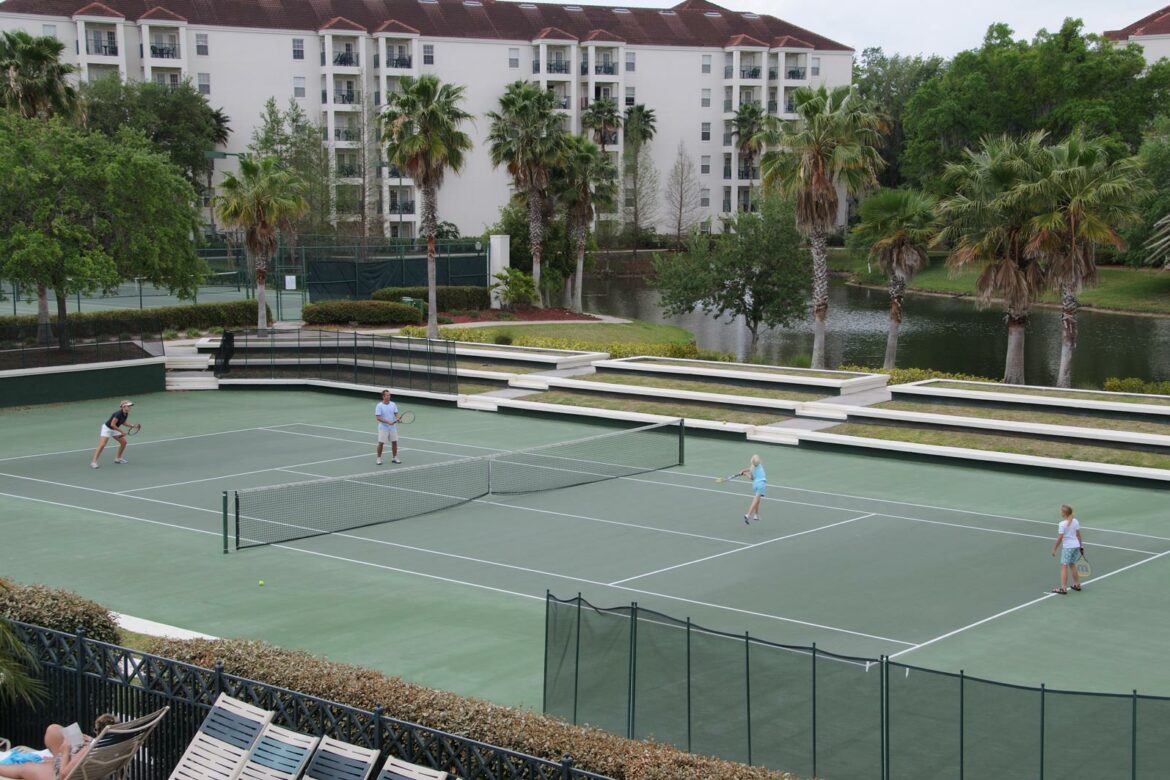 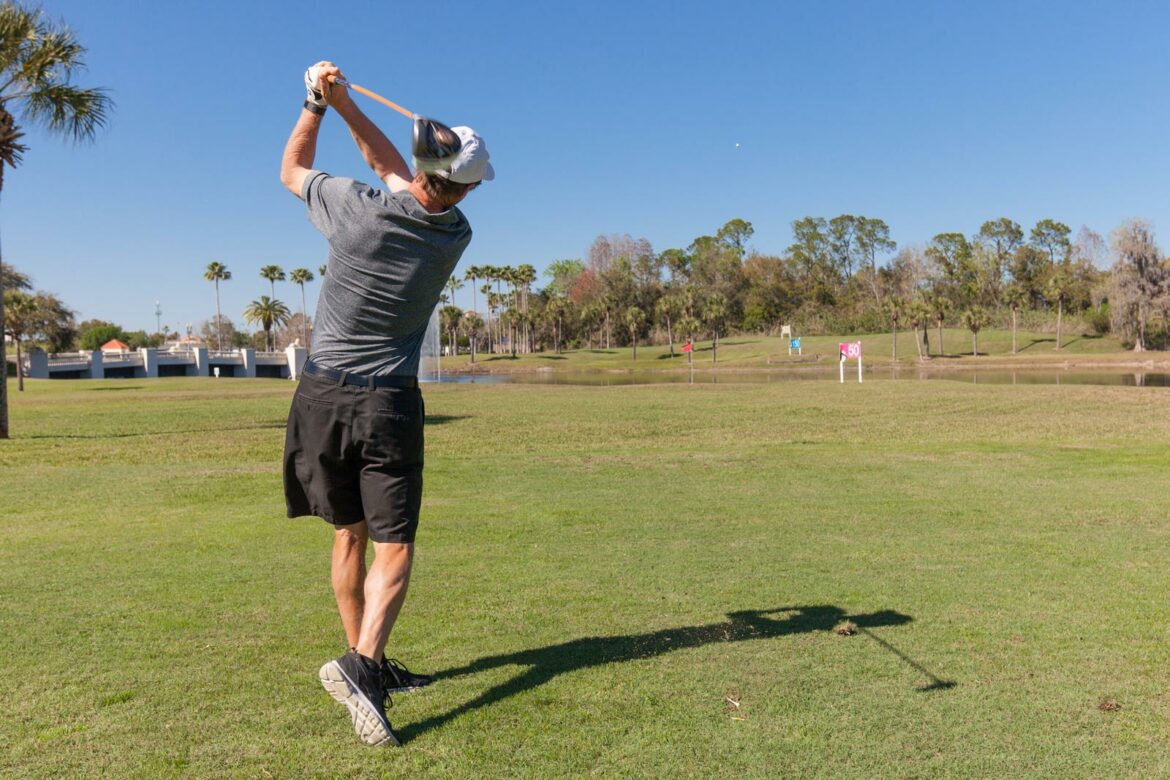 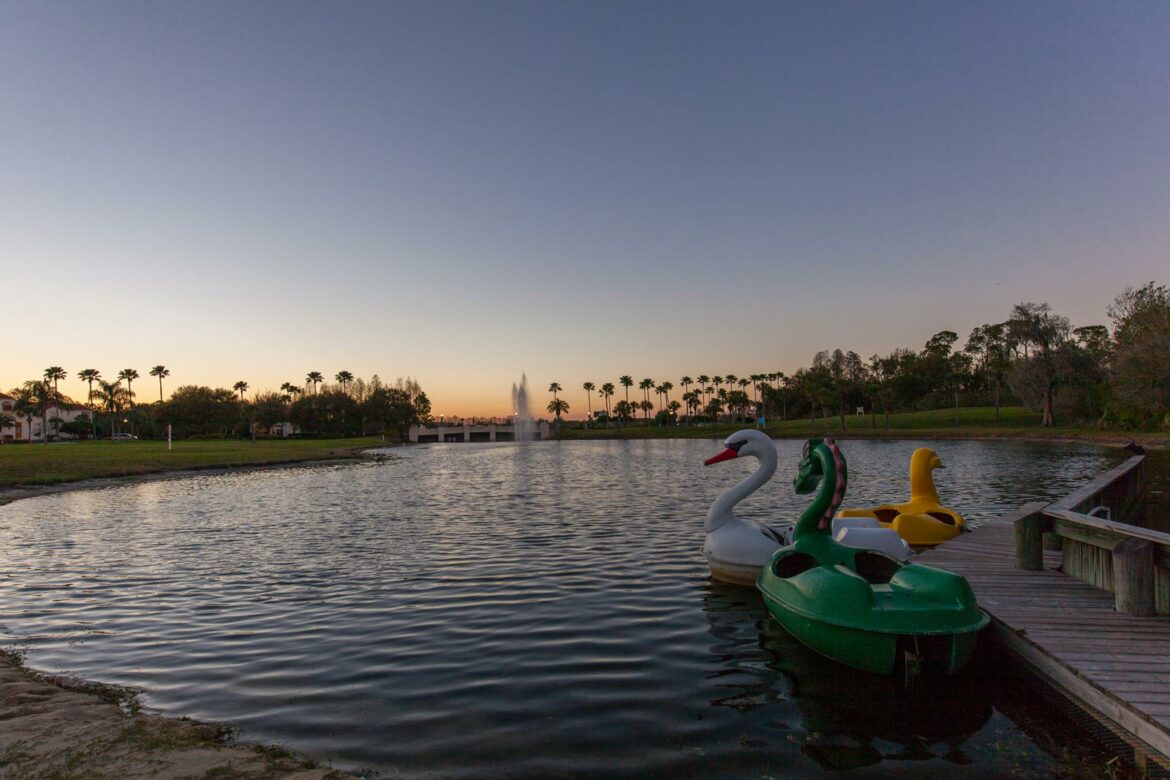 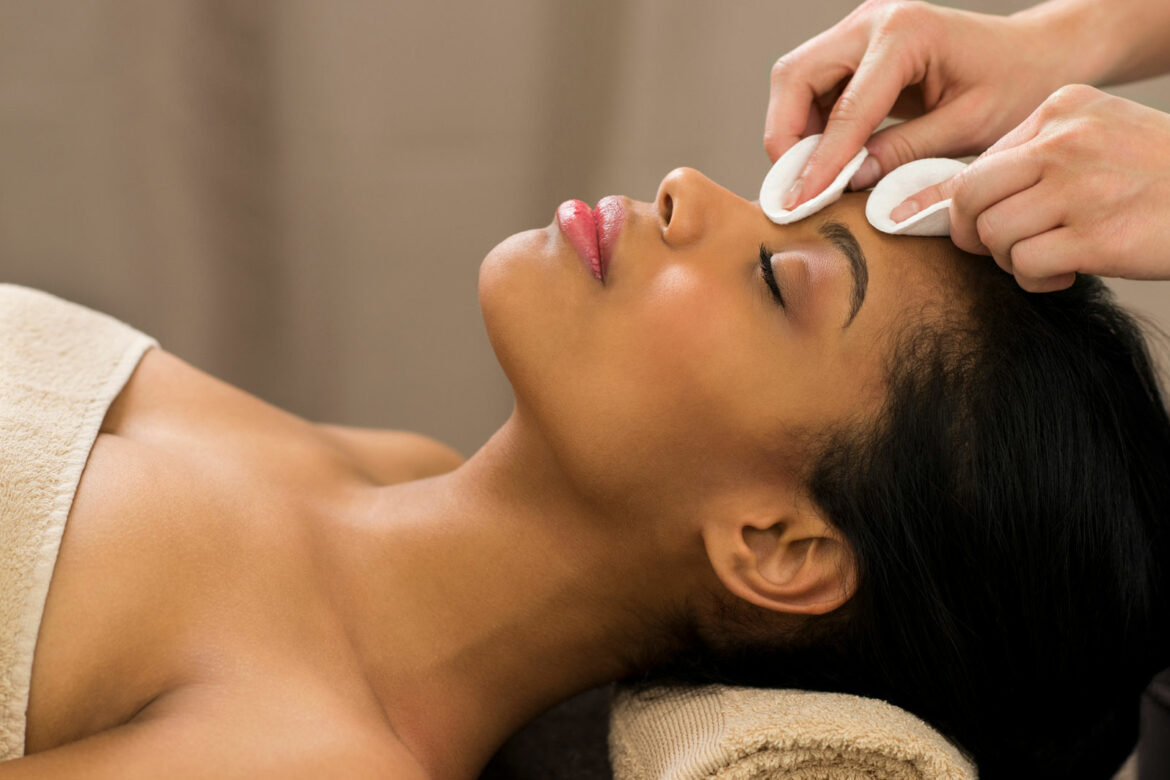 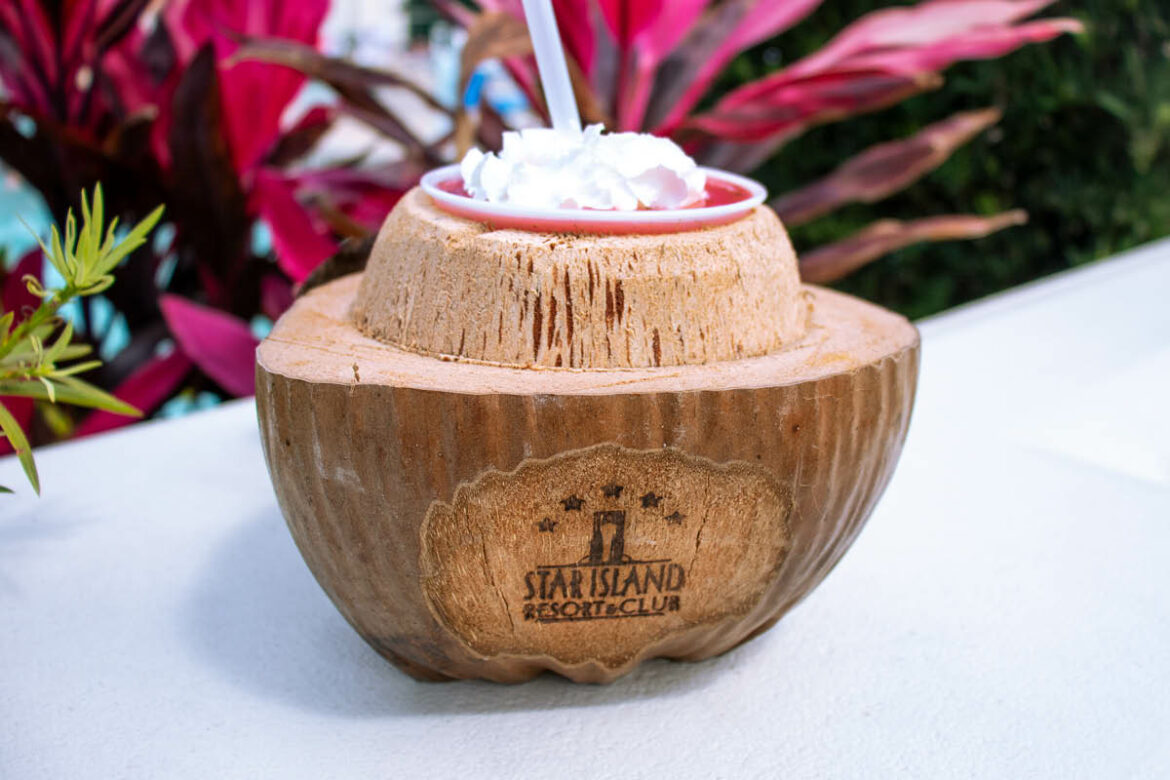 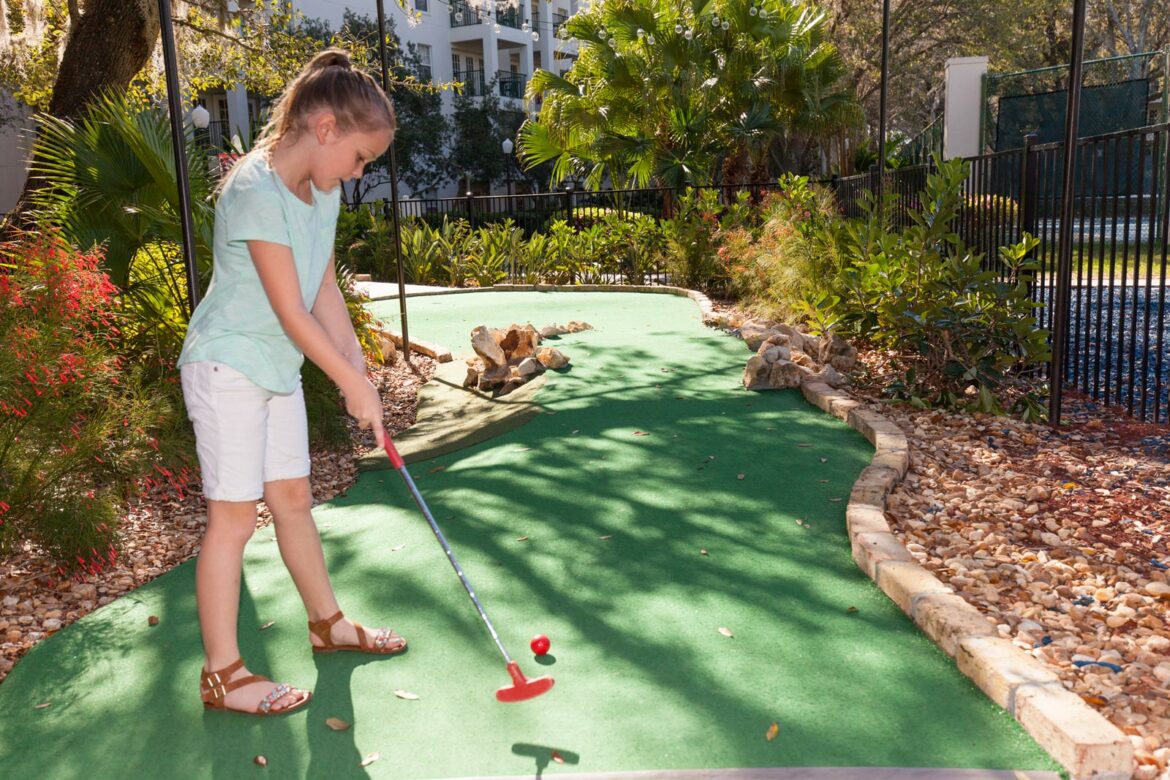 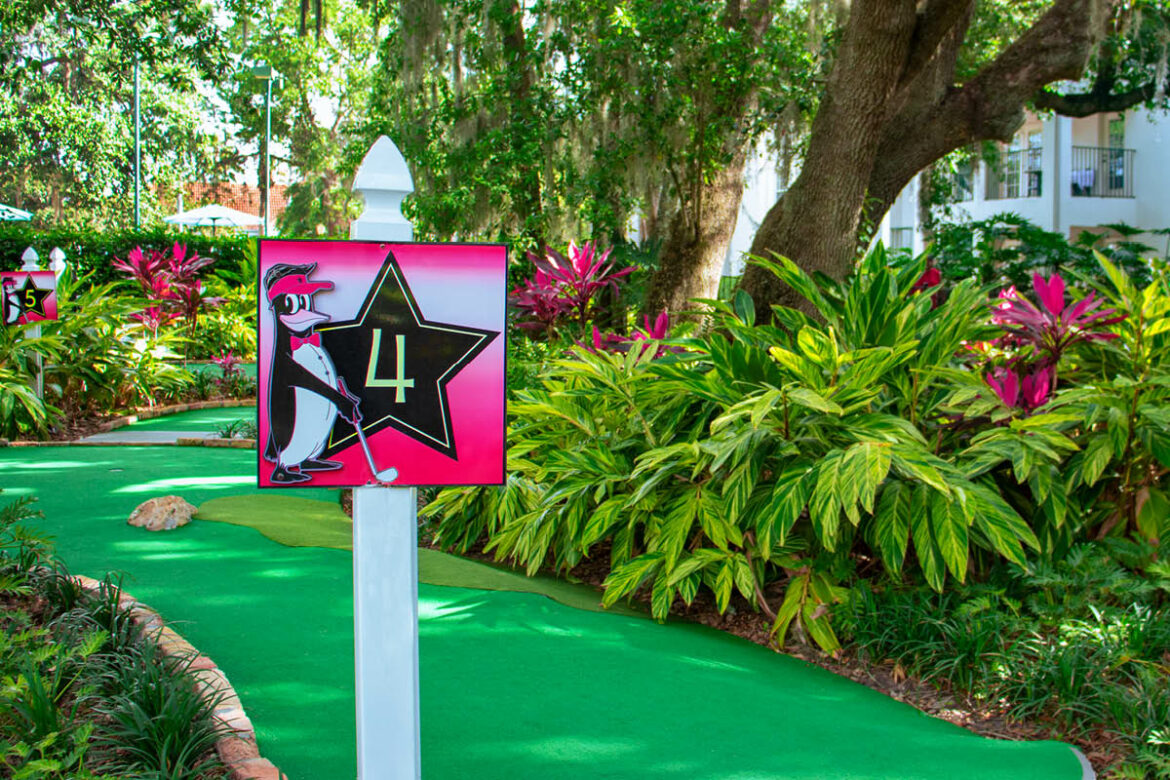 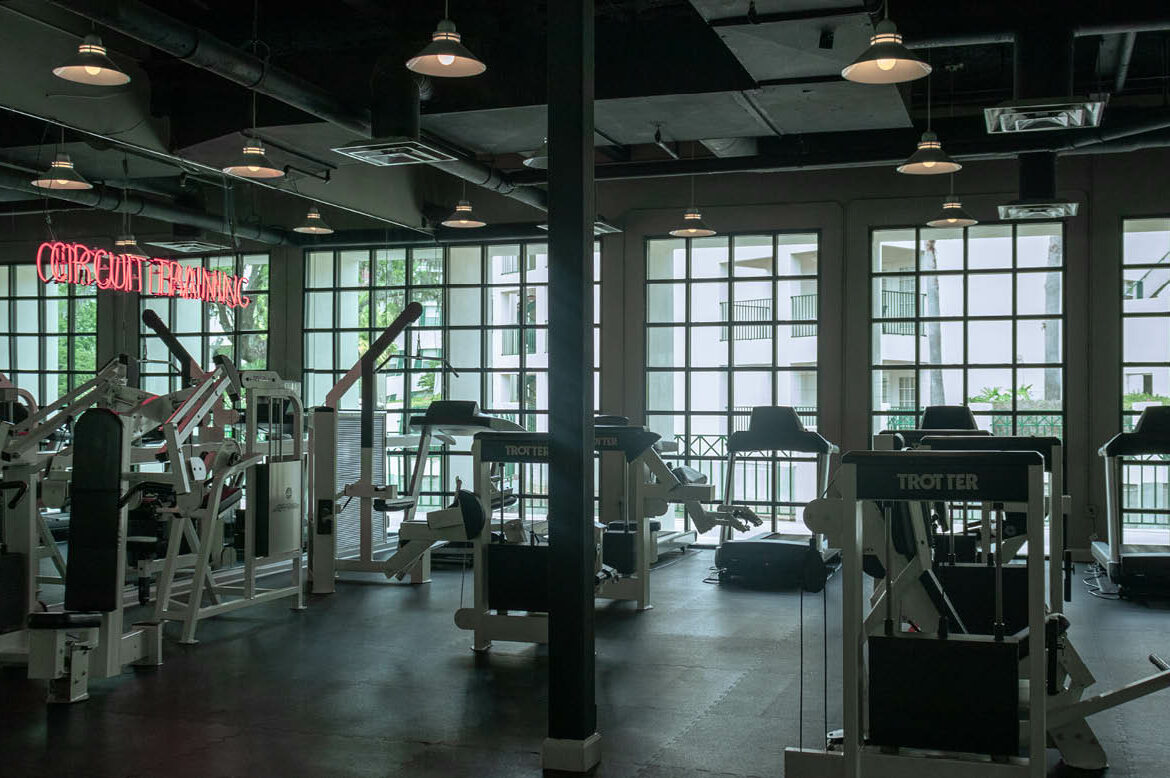 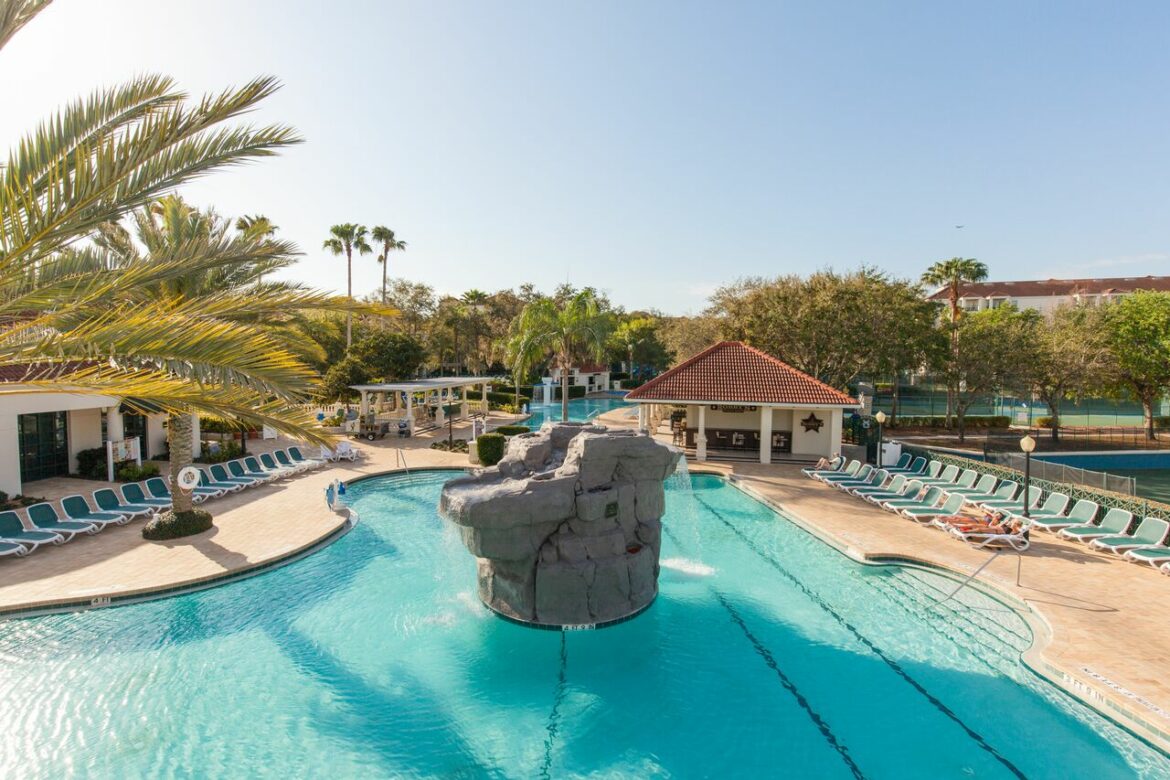 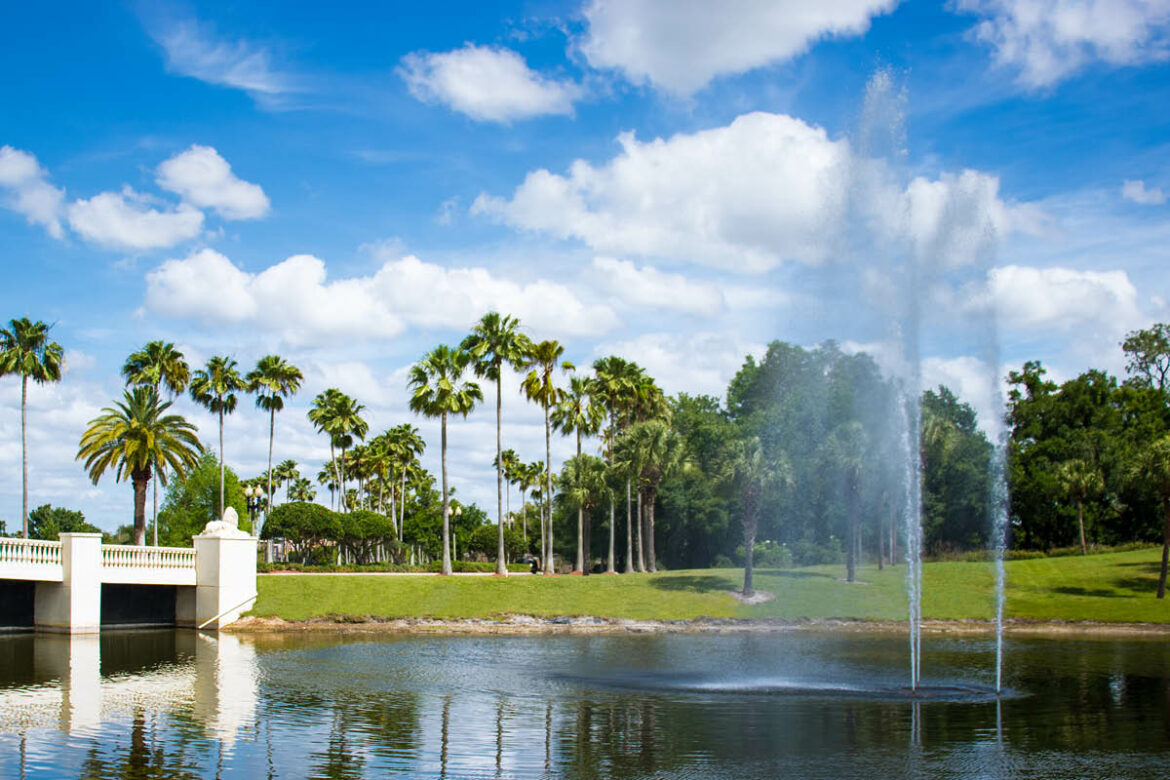 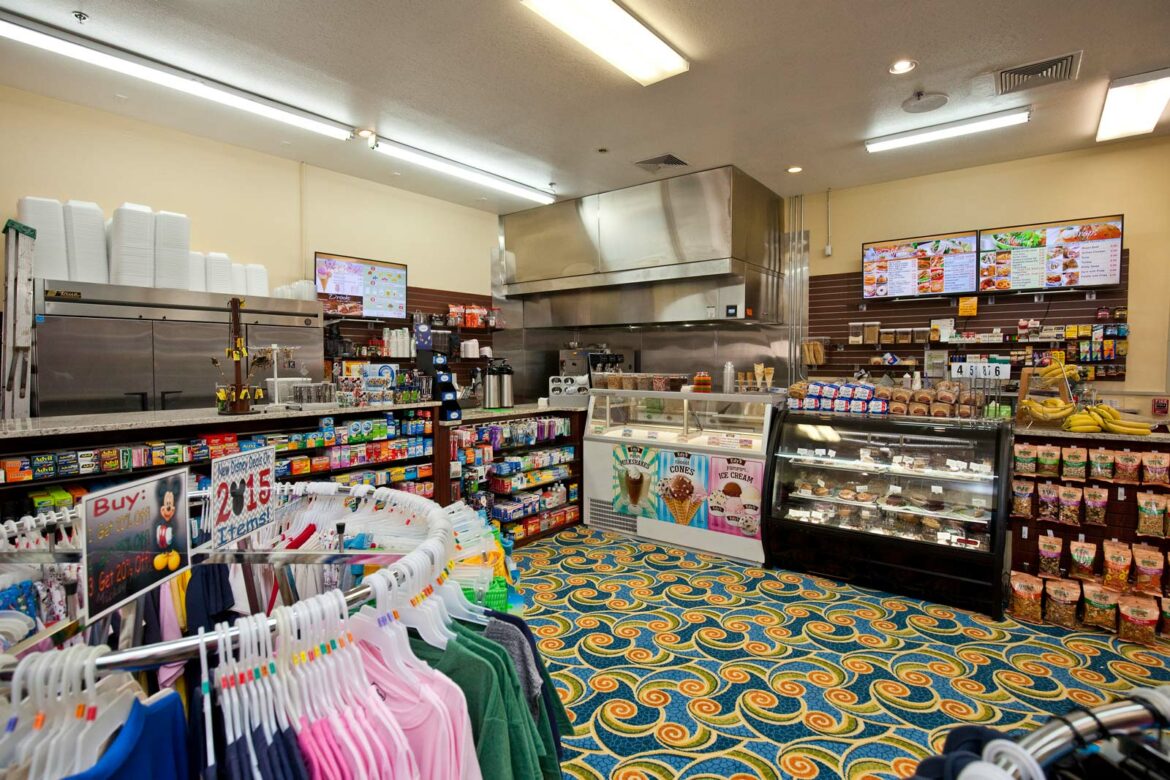 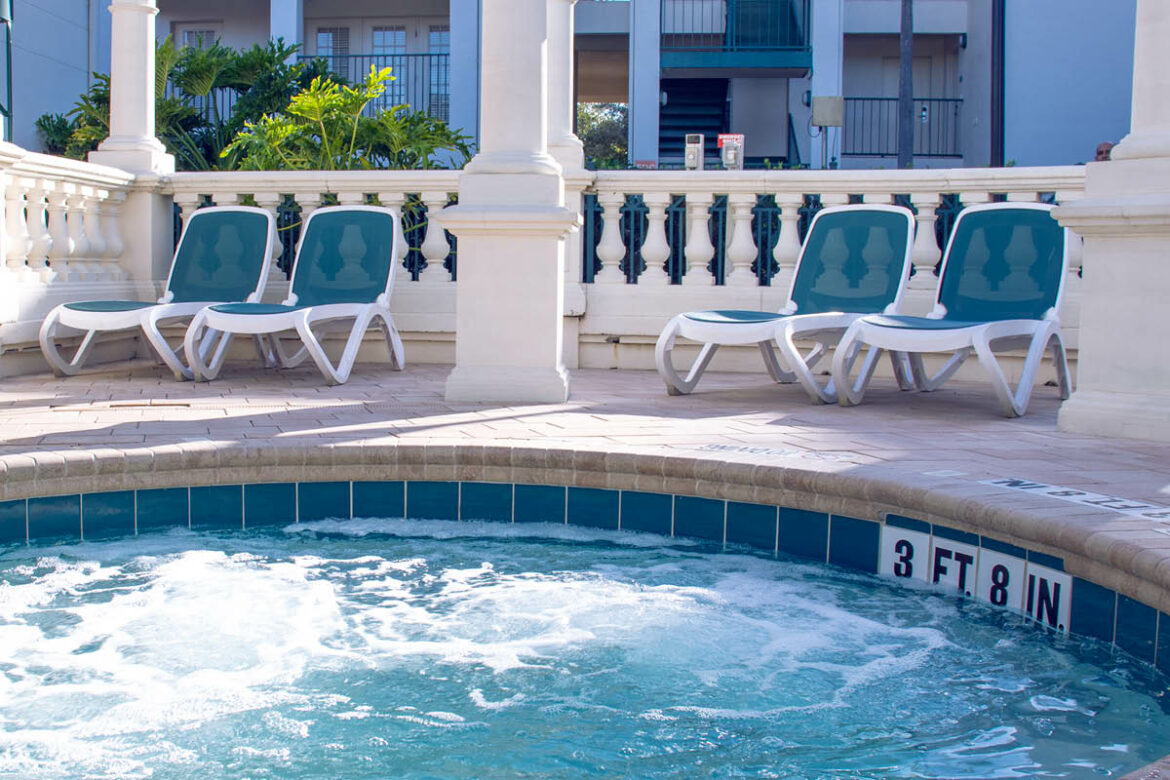 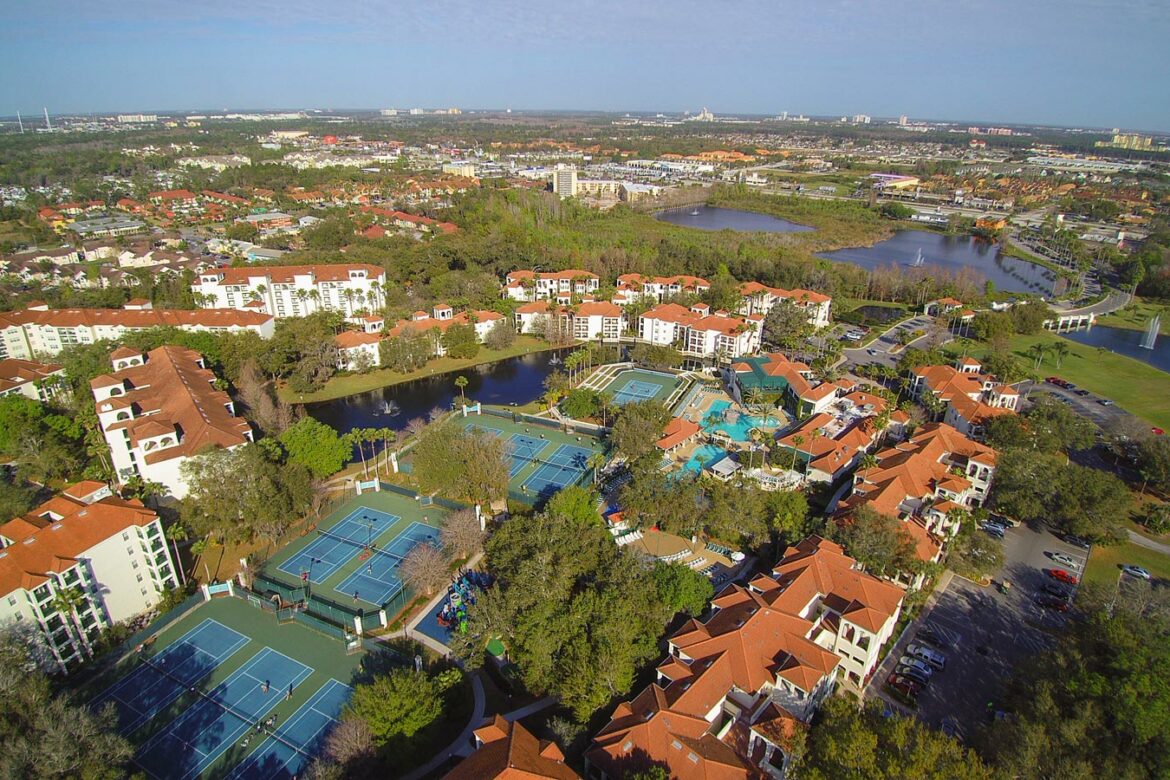 Location: 5000 Ave of the Stars, Kissimmee, Florida, US

With plenty of room for the entire family, Star Island Resort offers our guests luxury accommodations at an affordable price.  Every year families visit our beautiful resort to be treated like a celebrity. We pride ourselves on providing all of our guests with the convenience of a home away from home that fulfills the wonder and adventure of the perfect vacation experience. Our all-suite accommodations can comfortably sleep anywhere from 4 to 8 people, and include full kitchens or kitchenettes along with all the comforts and suite amenities you expect and deserve including flat screen cable TV’s, Sealy Posturepedic beds, whirlpool tubs and much more!

Star Island Resort’s brand new Pool Bar and upstairs Star Bar offer you the best entertainment experience and vacation atmosphere money can buy. Whether you are soaking up the sun or taking a dip in one of our two refreshing pools, enjoy a wide assortment of beer, wine, liquor, non-alcoholic drinks and cocktail specials hand-crafted by our friendly and talented sun kissed bartenders. Feeling adventurous? Enjoy our new signature Star Islander cocktail. You won’t regret it! When the sun goes down, experience nightly entertainment, including bingo, karaoke, dancing, theme parties, dinner nights and more at our upstairs bar! Need help planning your Disney trip or purchasing Harry Potter World at Universal tickets? Our concierge can help you with theme park, attraction and dinner show tickets, car rentals and much more.  And if you need a bite to eat, supplies, apparel and various sundries, our Deli & Marketplace is there to serve all your vacation needs.

We are near Magic Kingdom Park:

This area is a 120-acre entertainment, dining and shopping complex encompassing Downtown Disney Pleasure Island, Marketplace and West Side. Enjoy acrobatic artistry, art, theater and music as well as restaurants, pubs and lounges, a cinema, La Nouba by Cirque du Soleil and other incredible attractions.

This worldwide favorite is a permanent international and discovery showplace spanning 260 acres and home to the Epcot International Food & Wine Festival as well as the Holidays Around the World Candlelight Processional. Two major areas include Future World and the World Showcase.

"Ride the movies" at the working movie studio and theme park of Universal Studios near Kissimmee. Our Orlando hotel is only 15 minutes away from all the fun Universal Studios has to offer, including shows and attractions like Woody Woodpecker's Nuthouse Coaster, Blue Man Group, Revenge of the Mummy, The Simpsons Ride, Terminator 2: 3:D, Shrek 4D and the brand-new Wizarding World of Harry Potter — Diagon Alley.

A Family-Friendly Hotel near Universal's Islands of Adventure:

Universal's Islands of Adventure features uniquely themed islands with technologically advanced rides and attractions, all just 20 minutes away from our hotel in Kissimmee. Get lost in the Wizarding World of Harry Potter — Hogsmeade, where you can visit Hogwarts, shop at Honeydukes and Ollivander's, ride with Buckbeak on the Flight of the Hippogriff and dine at the Three Broomsticks. Other popular Islands of Adventure attractions include The Amazing Adventures of Spider Man, The Incredible Hulk Coaster, Jurassic Park River Adventure and Caro-Seuss-el.

Universal CityWalk is a 30-acre dining, shopping and entertainment complex featuring specialty shops, lively nightclubs, theaters, and themed restaurants. Grab a bite at The Bubba Gump Shrimp Co., Hard Rock Cafe Orlando or Emeril's Restaurant Orlando, then head to the Red Coconut Club or Velvet Bar for some cocktails. Catch amazing live music performances at Hard Rock Live or experience Wantilan Luau at Loews Royal Pacific Resort. A short drive from our Kissimmee hotel will bring you to all the excitement of Universal CityWalk.

SeaWorld Orlando Resort is the world's premiere marine adventure park, with 200 acres of world-class shows, thrilling rides and unforgettable animal encounters. More than 80 million visitors have explored the mysteries of the sea with up-close animal interactions and exhilarating thrills. State-of-the-art rides such as Kraken and Journey to Atlantis twist, turn, and drench guests with unprecedented thrills, while amazing animal encounters include killer whales, dolphins, sea lions, stingrays and more. During your trip, turn to our front desk and concierge for five-star treatment and anything you might need including reservations, tickets and further information.